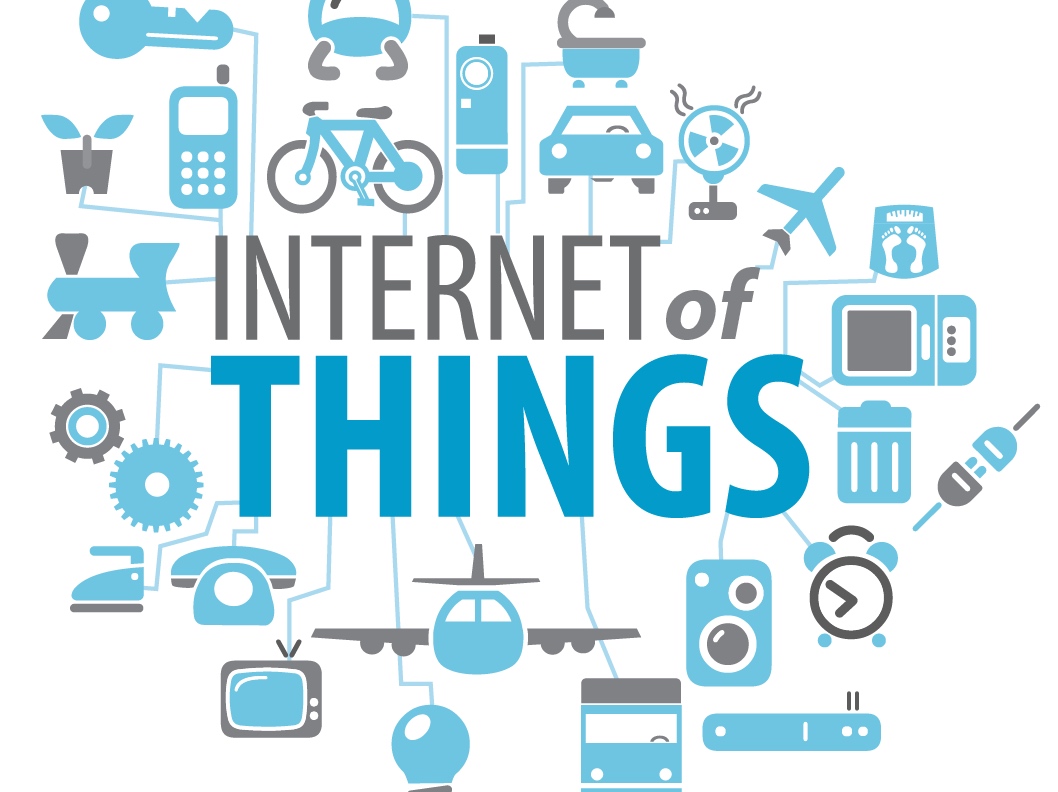 Some of G7 Networks’ investors in its previous rounds, such as global logistics solutions provider Global Logistic Properties (GLP), Bank Of China Group Investment Limited and China’s internet giant Tencent, also participated in the new round.

G7 Networks, self-claimed as the world’s largest fleet management services provider, currently serves over 800,000 vehicles from more than 60,000 firms. It reports that it provides services to 85% of China’s largest logistics providers, such as SF Express, Best Logistics, DHL, JD.com and Huawei Technologies Co.

"The technology is profoundly affecting the logistics industry. The whole package of intelligent fleet management, based on IoT, big data and artificial intelligence, is disrupting the current fleet management pattern. It will become the new generation of logistics infrastructure to radically lift the industry efficiency," said Zhai Xuehun, co-founder and chief executive officer of G7 Networks, in a statement released on December 10.

G7 Networks has raised a total of over US$500 million in the past two years. GLP and Bank of China Group Investment Limited made a US$70 million strategic investment in G7 Networks in December 2017. In January 2017, the company completed a US$45 million investment from China Development Bank’s private equity arm CDB Capital and GLP.

The company has teamed up with GLP and NIO Capital, a private equity fund backed by Chinese electric vehicle maker NIO in April of this year, to form a technology joint venture to develop smart trucks.