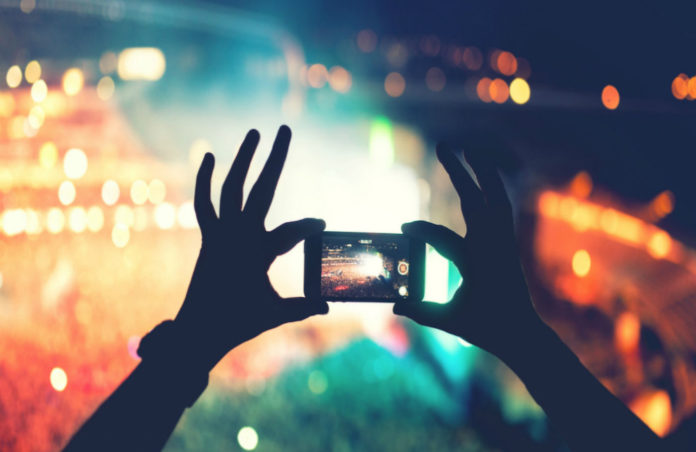 Chinese video platform operator Lihuh has completed a series B round of financing worth tens of millions of dollars, led by Sequoia China, with participation from IDG Capital, Gaorong Capital, ZhenFund, GSR Ventures and Capital Today Limited.

Founded in 2017 and based in Shanghai, the company has developed a mobile video community app which enables users to capture daily life with short videos. It has established product research and development centers in Beijing, Shanghai and Qingdao.

The company has obtained three rounds of financing this year. In June, it secured a US$10 million series A round of funding from Sequoia China, Capital Today Limited and GSR Ventures. It also received an angel round of financing from Gaorong Capital and ZhenFund.

"This round of financing will be used to increase R&D investment as strong technical products are primary elements for success in this field,” said Hou Mingqiang, co-founder and CTO of the company.

SenseTime Adds To Series A Round In Chinese Self-Driving Start-Up WeRide.ai