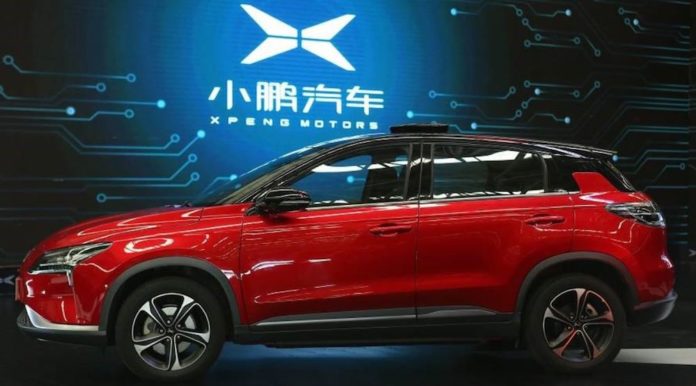 Xiaopeng G3, designed as an electronic car that resembles a smartphone, has a voice controlled system and automatic parking function. The G3 is also equipped with high-definition cameras on a 360 degree rotating table, which stores photos and video.

The XPENG Motors – Haima Intelligent Plant, the company’s Zhengzhou-based factory for the production of the G3, has received over RMB20 billion investment from Xiaopeng Motors and FAW Haima Automobile Co.

With an area of ​​about 450,000 square meters and an annual capacity of 150,000 units, the plant has purchased nearly 273 intelligent industrial robots to replace labor in the production workshop, including welding, painting and final assembly, according to an announcement.

Xiaopeng Motors has raised RMB4 billion (US$587 million) in a series B+ round led by Chinese investment firm Primavera Capital Group, Morningside Venture Capital and its founder He Xiaopeng in August.

In November alone, NIO has delivered 3,089 units of ES8 to users with a cumulative production over 10,000 vehicles, according to a statement, while Xiaopeng Motors’ plant still plans to carry out large-scale delivery after having a leap in the manufacturing capacity in March next year.

Xiaopeng Motors has secured only a few hundred orders with a non-returnable deposit in the pre-sale, reported Chinese media 36kr, quoting people in the company.