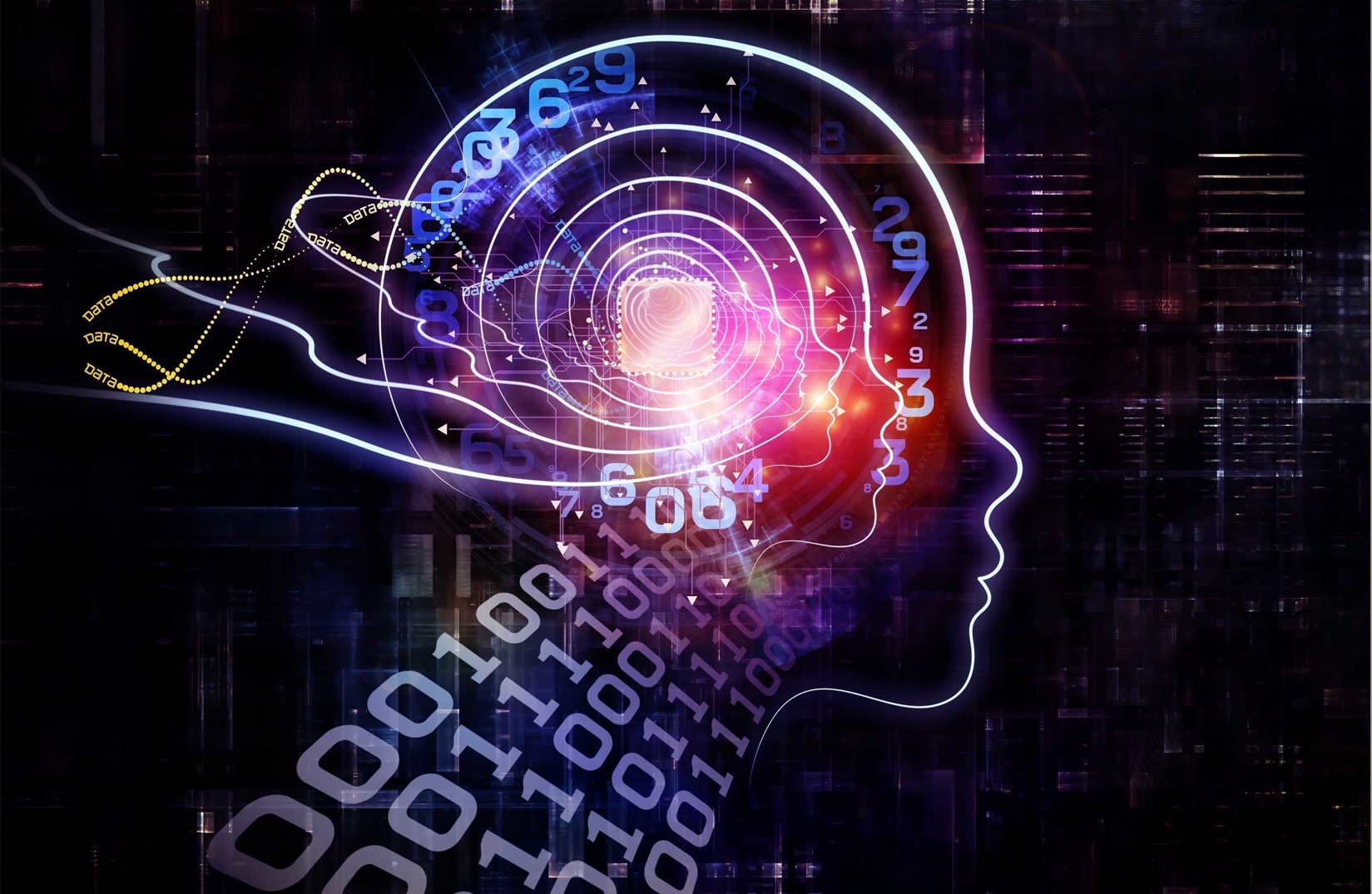 The country’s AI market was worth RMB23.74 billion (US$3.55 billion) in 2017, representing a 67% growth compared to 2016. China’s AI market is estimated to grow 75% in 2018, according to a report released by China’s top research university Tsinghua University in July.

The subsidiary of Shanghai Electric plans to invest RMB68 million (US$9.89 million) in cash as a limited partner of the new fund, according to an announcement filed with the Shanghai Stock Exchange on December 13.

Anther two limited partners include a wholly-owned affiliate of GCL (Shanghai) Co. with a RMB70 million (US$10.18 million) proposed investment. A Chinese venture capital company, who does not have an English name, will also act as a limited partner to put RMB60 million (US$8.72 million) in the fund, said Shanghai Electric in the announcement.

The upcoming fund has also seen the participation of a Shanghai-based asset management firm with RMB2 million (US$290,940) committed capital to serve as a general partner.