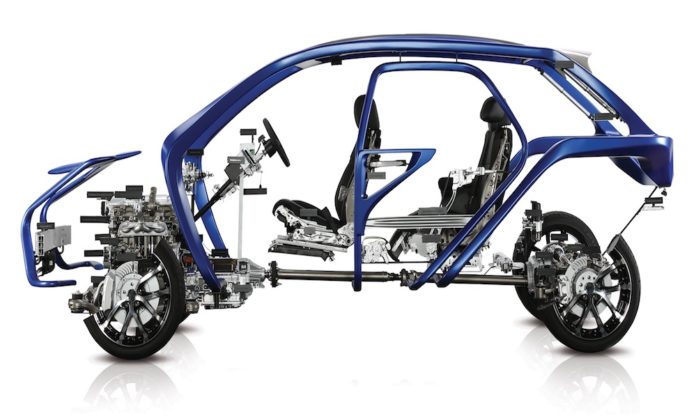 The new cash from the round will be used for the construction of its second plant and research and development of existing products, including NBooster and the EPS series. Its second manufacturing facility for mass production is planned to be 60,000 square meters, and push its annual capacity to 3 million sets of products.

Its Nbooster has been incorporated into BAIC Motor’s EC series vehicle and level 4 self-driving bus Apolon, which has been co-developed by Baidu and King Long.

In April 2018, the company raised about RMB100 million (US$14.4 million) in series B1 round of financing from Qiming Venture Capital and GP Capital.

In 2016, it received an angel round worth tens of millions of yuan from Shenzhen Linkconnect Electronics, a manufacturer of connectors for the 3C industry, for items like cellphones and laptop and panels.