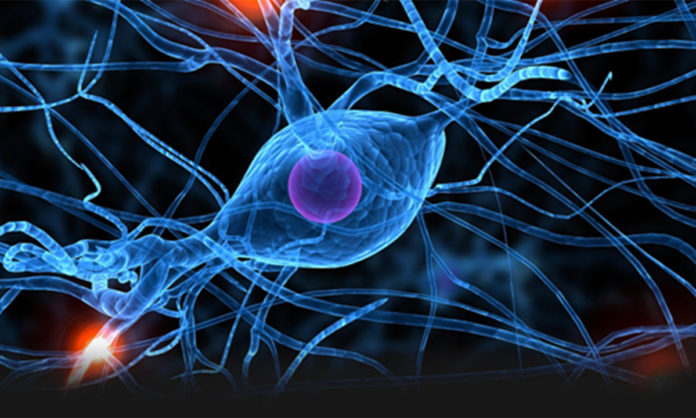 Burning Rock obtained China’s first cancer NGS reagent kit approval issued by National Medical Products Administration (NMPA), and it was the only clinical laboratory to have obtained all three official recognition from China’s NGS laboratory authority, US CLIA, and CAP in 2018. The firm said it has developed 32 products for different cancer types and clinical applications thus far.

"Tumor precision medicine is based on precise diagnosis. As more and more new targeted drugs and immunotherapy are available in the market, NGS-based companion diagnostics has become essential for better cancer treatment solutions," said Burning Rock’s founder and CEO Han Yusheng in the statement. "The market has witnessed more than 100% CAGR (compound annual growth rate) in the past three years and the fast growth will continue in the next three years."

Proceeds of this round will be used for early cancer detection product development, sales, and marketing force expansion for the companion diagnostics business.

The company previously completed a RMB 300 million (US$44 million) series B round from Sequoia Capital, LYFE Capital, CMB International Capital and Legend Star in 2016.