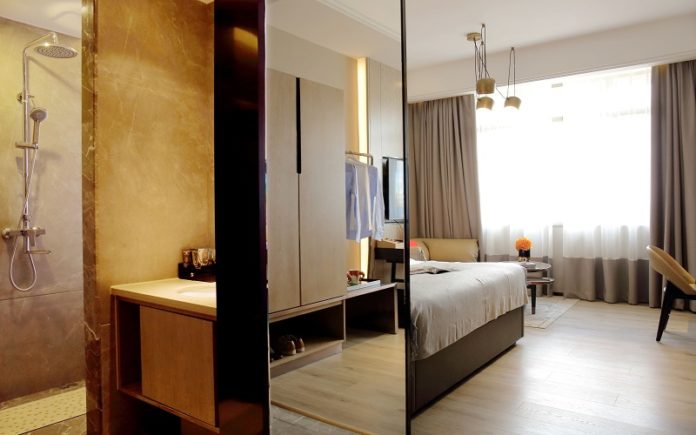 The Guangzhou-based company said that it currently serves more than 100 million customers across over 70 communities. It has expanded from first- and second-tier cities like Beijing, Shanghai, and Guangzhou to other cities in China.

The apartment operation essentially applies to "the long tail" theory — a strategy that allows businesses to realize significant profit out of selling low volumes of hard-to-find items, said Wowqu’s founder Liu Hui, adding that this defines it as an area that many investors will think twice before they pour money.

Wowqu plans to use the proceeds of this round to optimize its talents management, operational efficiency, IT technology, project investments, and supply chain operation.

The company raised a RMB50 million (US$7.43 million) Pre-A round from 58.com, a Chinese classified advertisement website in August 2017.