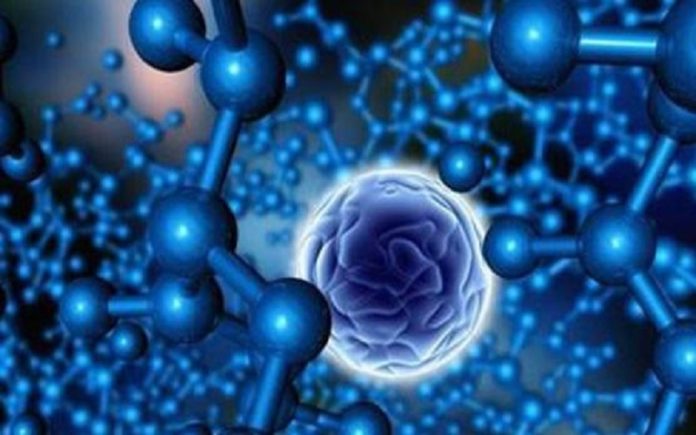 Gracell Biotechnologies, a Chinese biotech start-up that focuses on cellular gene therapy, has raised a US$85 million series B financing round led by Singapore’s state investment firm Temasek, according to an announcement released on Monday.

"Immune cell gene therapy is expected to become a pillar of modern medicine, but the industry is still in its infancy," said Cao, founder, chairman and CEO of Gracell."Over the past year, the Gracell team has advanced a series of innovative CAR-T products toward clinical research, obtaining valuable data and gaining support from international investors."

Gracell plans to use the proceeds of this round to enter clinical trials with several of its next-generation immune cell gene therapy drug candidates.

The Suzhou-based start-up previously raised a RMB70 million (US$10.45 million) series A round from healthcare-focused fund six Dimensions shortly after its establishment.

The leading investor, Temasek, claimed that its portfolio was valued at US$250 billion as of March 31, 2018. Innovent Biologics, a Chinese biotech backed by Temasek, raised HK$3.15 billion (US$401.31 million) in an initial public offering in Hong Kong in November 2018.