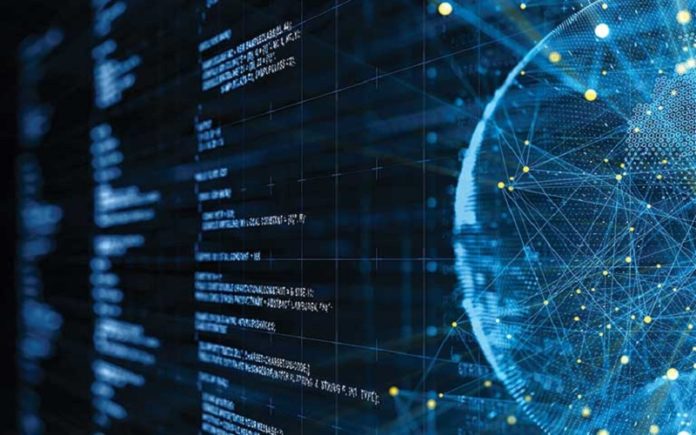 Previous investor IDG Capital, a China-focused investment firm with over US$20 billion under management, also participated in this round.

Dtwave, fully known as Hangzhou Shulan Technology Co., was founded in June 2016 to focus on enterprise data capitalization and application appreciation. Its product, a one-stop enterprise big data application platform named "DW.DaaS," connects enterprises’ internal data through the data mapping technology, and then label the data by data profiling and build applications based on data services.

"Data application industry just took off in China," Silicon Paradise told Chinese tech-focused news portal 36Kr on March 4. "We hope the DW.DaaS platform can help enterprises in various industries to use their data assets more efficiently, embrace the data age and enjoy the value of data."