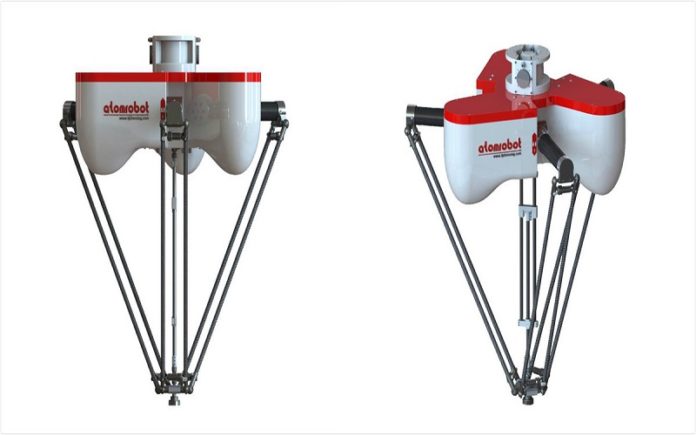 AtomRobot, a parallel robot manufacturer in China, today announced that it has raised tens of millions of yuan in its series B1 financing round led by Chinese venture capital firm Y&R Capital, according to a statement released on the company’s WeChat official account.