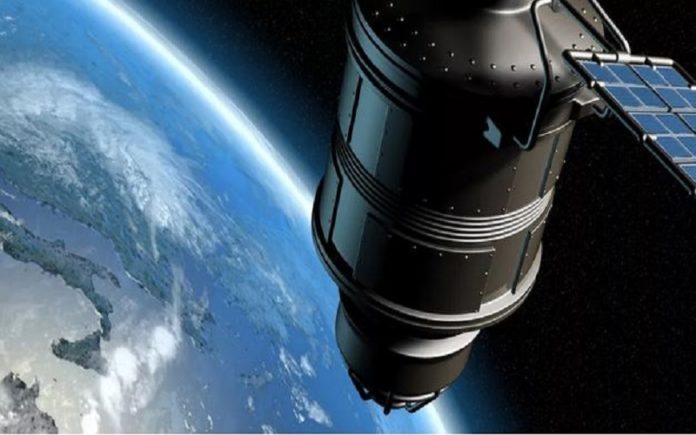 Kolmostar Inc., a start-up specialized in the positioning technology, announced on Tuesday that it has raised a US$10 million series A financing round led by Boston-based venture investment firm AB Initio Capital.

Other investors like Chinese venture capital firm Star VC, as well as returning investors Frees Fund and Eastern Bell Venture Capital, also participated in this round.

"With the popularity of wearable devices and IoT, low-power, high-precision, and low-cost positioning services are shifting from the professional field to the public market. The demand will see an explosive growth in the next few years," said Zhang Haifei, founding partner of AB Initio Capital.

Proceeds of this round will be used in expanding its research and development team in China and the U.S., and the commercialization of positioning solutions that can meet the needs of various industries and applications.