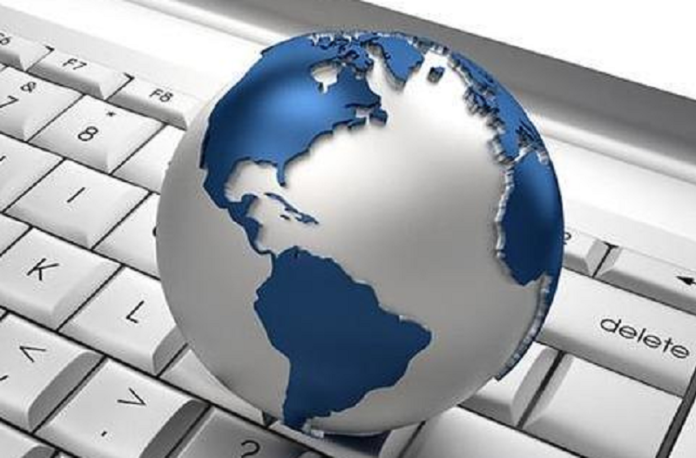 Chinese student financial services platform Easy Transfer announced on Tuesday that it has raised nearly RMB100 million (US$14.88 million) in a series B round of financing led by Chinese investment firm ChinaEquity Investment.

Founded in March 2013, the Beijing-based Easy Transfer provides financial services including tuition payment to overseas Chinese students. Based on its cooperation with educational institutions abroad, Chinese domestic banks, and third-party payment companies with cross-border payment licenses, Easy Transfer enables students to process payments in an average of three minutes at a maximum transaction fee of US$28.60.

The platform has served 160,000 overseas students across over 30 countries, with an 89% user conversion rate. It claims to have acquired more than 60,000 new users from 2,000 universities across 17 countries in 2018, according to data available on its official website.

Proceeds of this round will be used for team expansion and development of new products including credit cards for overseas students.

Easy Transfer raised tens of millions of yuan in series A financing round led by an education-focused investment vehicle of Zhen Fund with participation from IDG Capital in May 2018.

The company also received tens of millions of yuan in a series pre-A round of financing led by IDG Capital in 2016 and an undisclosed angel round from Zhen Fund, Taiyou Fund, and Manzi Venture Capital in 2015.