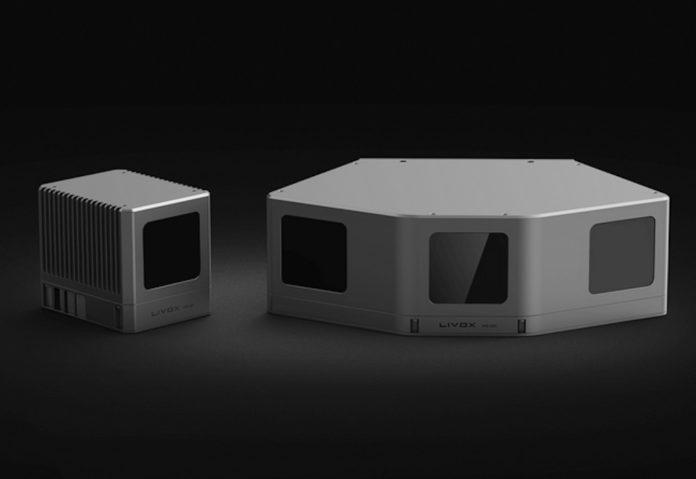 DJI, which reportedly has been exploring sestting up a self-driving car unit, has dropped the idea. The company is instead beginning to produce and sell LiDAR sensors, which is a better market fit for DJI, according to people with information of the matter.

For the past couple of years, multiple reports have suggested that the Chinese drone maker DJI was testing and developing its own autonomous vehicles in its base in Shenzhen, China. But two years later, DJI has launched a website where its LiDAR sensor products are listed and marketed.

"Livox is an independent company, and DJI is a shareholder. We are not directly operating the company," a DJI spokesperson for mainland China commented to China Money Network. To say that DJI is commited to driverless cars is not accurate, he added, referring to earlier reports that speculated DJI was developing its own autonomous driving tech.

Named Livox, the company says it "offers a unique combination of cost, resolution, range, compactness, reliability, and manufacturability". "Livox is invested by well-known technology companies such as DJI and supported by their sales channels," according to its official website.

Developing autonomous driving vehicles and eventually providing robo taxi services require large capital investment. The process can also take a very long time, and there are great uncertainties in this emerging new field. These made DJI change its strategy in the space to instead focus on producing LiDAR, a key perception part required by almost all autonomous vehicles in order to "see" their environment.

LiDAR, Light Detection and Ranging, is a remote sensing technology that uses rapid laser pulses to map out the surface of the earth. LiDAR is useful when used to create high resolution digital surfaces, terrain and elevation models. DJI has already allowed the use of LiDAR in its drones for accident scene mapping, agriculture and landscaping, and archeology.

Livox’s LiDAR sensors are competitively priced. Its Livox Mid, a high-performance LiDAR sensor for autonomous driving and high-precision mapping, is priced from US$599 to US$1,499. In comparison, Velodyne LiDAR sensors could cost thousands or even tens of thousands of dollars.