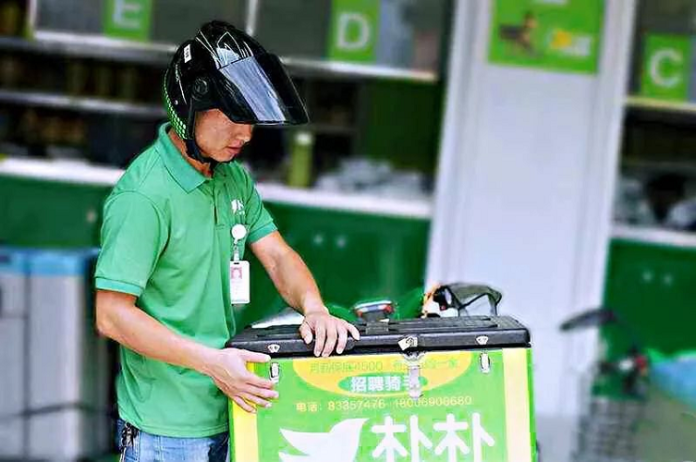 Chinese fresh food e-commerce platform Pupu Mall has raised a US$55 million series B1 round of financing from an undisclosed domestic USD-denominated fund, according to a statement released on Wednesday.

The Fuzhou-based company raised a series A round and a series pre-A round in 2018, without disclosing the financial details.

The Chinese fresh food e-commerce market is growing steadily with the support of a great amount of venture capital investment. Last November, Legend Capital and an investment unit of Alibaba Group led a RMB100 million (US$15 million) series A round in seafood business to business (B2B) e-commerce start-up Gfresh.