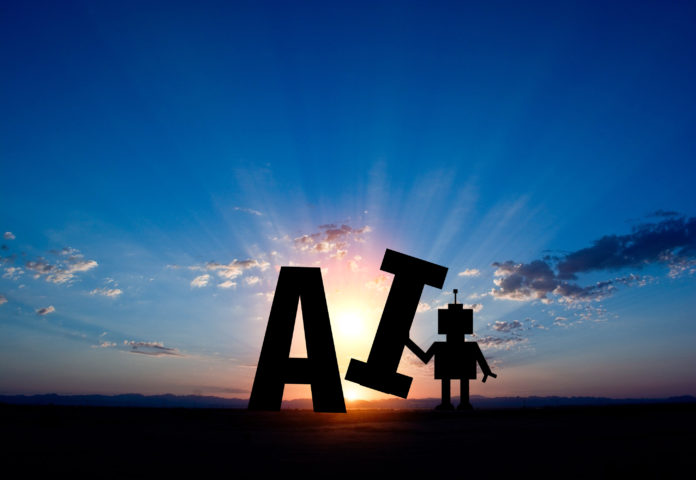 Zhuiyi Technology, a Chinese artificial intelligence (AI)-enabled enterprise intelligent service start-up, has raised US$41 million in a series C round led by an industrial investment fund of Chinese state-owned corporation China Merchants Group, according to a statement released on Tuesday.

Zhuiyi Technology will enter into "a new development stage," in which the company will provide more essential enterprise intelligent services, and connect with more quality industrial resources through cooperations with enterprises in the vertical industry chain, said founder and CEO Wu Yue in the statement.

Wu said the company has kicked-off its business plan in the overseas market by providing products and services in Hong Kong and Singapore. After the investment from China Merchants Group, the company seeks to explore the European market under Chinese policy support like the Belt and Road Initiative.

Proceeds will also be used for high-tech talent recruitment, and the research and development of its AI products and technologies including the intelligent interaction technology.

Zhuiyi Technology closed a US$20.6 million series B round led by Sinovation Ventures in November 2017. Other investors like GGV Capital, Morningside Venture, Gaorong Capital, and CMB International, an affiliate of China Merchants Group, also participated in the round. The company also completed a series A round worth millions of U.S. dollars in September 2016, after it raised an angel round in January 2016.