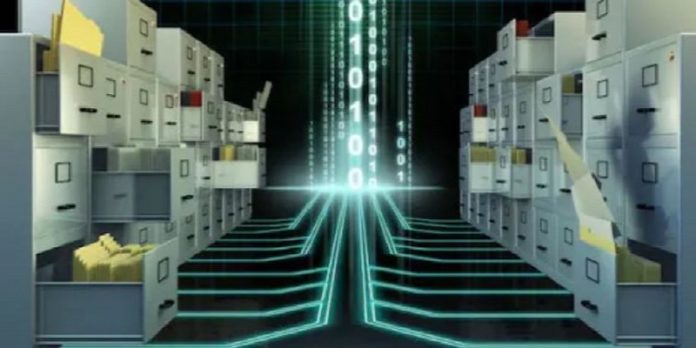 MemVerge, a California-based inventor of memory-converged infrastructure (MCI), has raised US$24.5 million in a series A round of financing from a group of investors including Chinese venture capital firms Gaorong Capital and Northern Light Venture Capital (NLVC), according to a company announcement released on Tuesday.