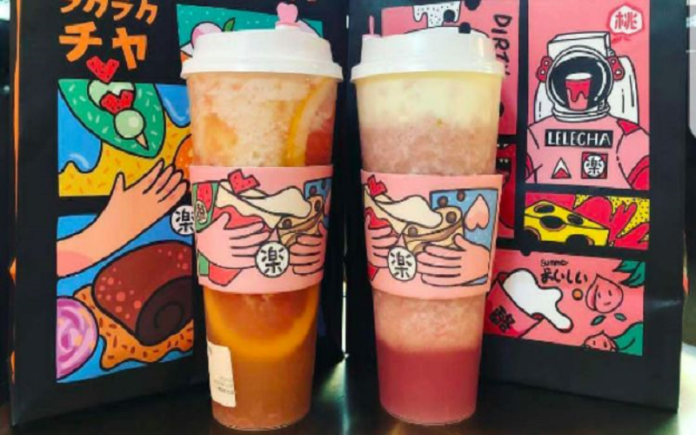 Chinese fruit tea brand Lelecha has raised RMB200 million (US$29.81 million) in a series pre-A round of financing led by venture capital firm Vertex Ventures, said the investor in a statement released on Wednesday.

Lelecha, founded in October 2016, primarily provides customers with fruit cheese tea and Taiwan-style bread. According to the statement, the company currently operates nearly 30 stores in Chinese first-tier cities including Beijing, Shanghai, Guangdong, and Hangzhou, with the average monthly sales of each store being over RMB1.6 million (US$238,552).

The Shanghai-based company, which recorded about 20% growth rate in 12 stores in March, plans to open nearly 50 new stores by entering eight cities with focuses on the Chinese eastern and northern regions in 2019, said Lelecha founder and CEO Wang Jian. Financially, the company is on the path to raising a series A round.

Proceeds of this round will be used to build new stores, and finance the construction and improvement of its supply chain system and data system.