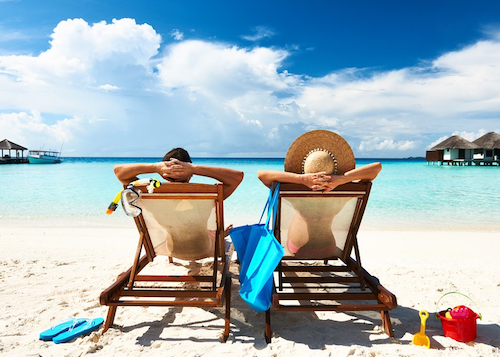 Hong Kong-based travel activities and services booking platform Klook has secured US$225 million in a series D+ round of financing led by SoftBank Vision Fund, which boosted the total capital raised in its series D round to US$425 million, said Klook in a statement released on Tuesday.

The investment came after Klook entered the unicorn club with a valuation of at least US$1 billion after it pocketed US$200 million in a series D round in August 2018. The previous round was led by Sequoia Capital China and Hong Kong-based private equity firm Boyu Capital.

Klook was founded in 2014 to serve as a travel activities and services booking platform for travelers to discover and book popular attractions, tours, local transportation, and best foods around the world on its website and mobile app. With over 100,000 offerings in more than 270 destinations, the company enables travelers to book on-the-go and redeem the services by using QR codes or e-voucher.

The company has adopted a mobile-first strategy, which contributed to its tripled bookings on mobile devices that accounted for more than 75% of total bookings on its platform in 2018. The company expanded its global footprint into Australia, Europe and the United States in 2018. It also entered into major global partnerships with Asia Pacific’s luxury hotel group Shangri-La Hotels and Resorts, and Rail Europe, a distributor of European rail products that represents over 50 railroads throughout Europe.

"We believe Klook is a leader in taking a mobile-first approach to the travel activities and services industry," said Lydia Jett, partner at SoftBank Investment Advisers. "The company has seen great success in scaling its business across different geographies and cultures, and we are excited to help them drive further innovation in the global travel industry."

Proceeds will be used to scale its operations into new geographies and continue to expand in its existing Asian markets. Upon the completion of the new round, the company plans to deepen its investments in Japan ahead of the 2020 Summer Olympics in Tokyo by entering additional Japanese cities to better serve both inbound and outbound visitors.

Klook has raised over US$520 million investment in total. Before the US$200 million series D round in August 2018, the company raised a US$60 million series C round from Sequoia Capital China, Matrix Partners and Goldman Sachs in October 2017.