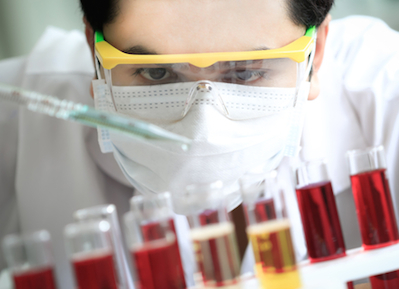 C-Bridge Capital was founded in 2014 to specialize in growth capital, late stage, and mature stage investments in the healthcare industry in China. Headquartered in Shanghai with additional offices in the United States, the company primarily finances companies in life sciences, biotech, pharmaceuticals, mobile healthcare, medicine, diagnostics, medical services, and medical devices with a focus on the treatment of Hepatitis B and lung cancer.