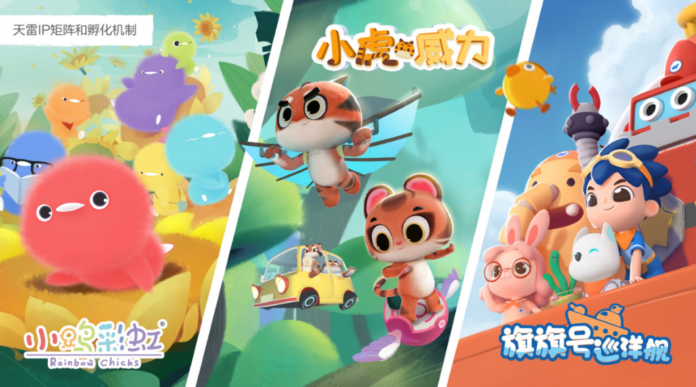 TThunder Animation, a Chinese company specialized in the development and operation of original animation for preschool children, has secured a total of RMB103.15 million (US$15.31 million) in an equity investment led by an affiliate of SoftBank Group, and a strategic investment from Chinese animation companies, said TThunder in a statement released on Wednesday.

Proceeds will be used to recruit new staff, construct a pool of animation IP rights, and expand into the upstream and downstream of the IP vertical market, the company’s founder Lei Tao told Chinese tech-focused online publication 36Kr.