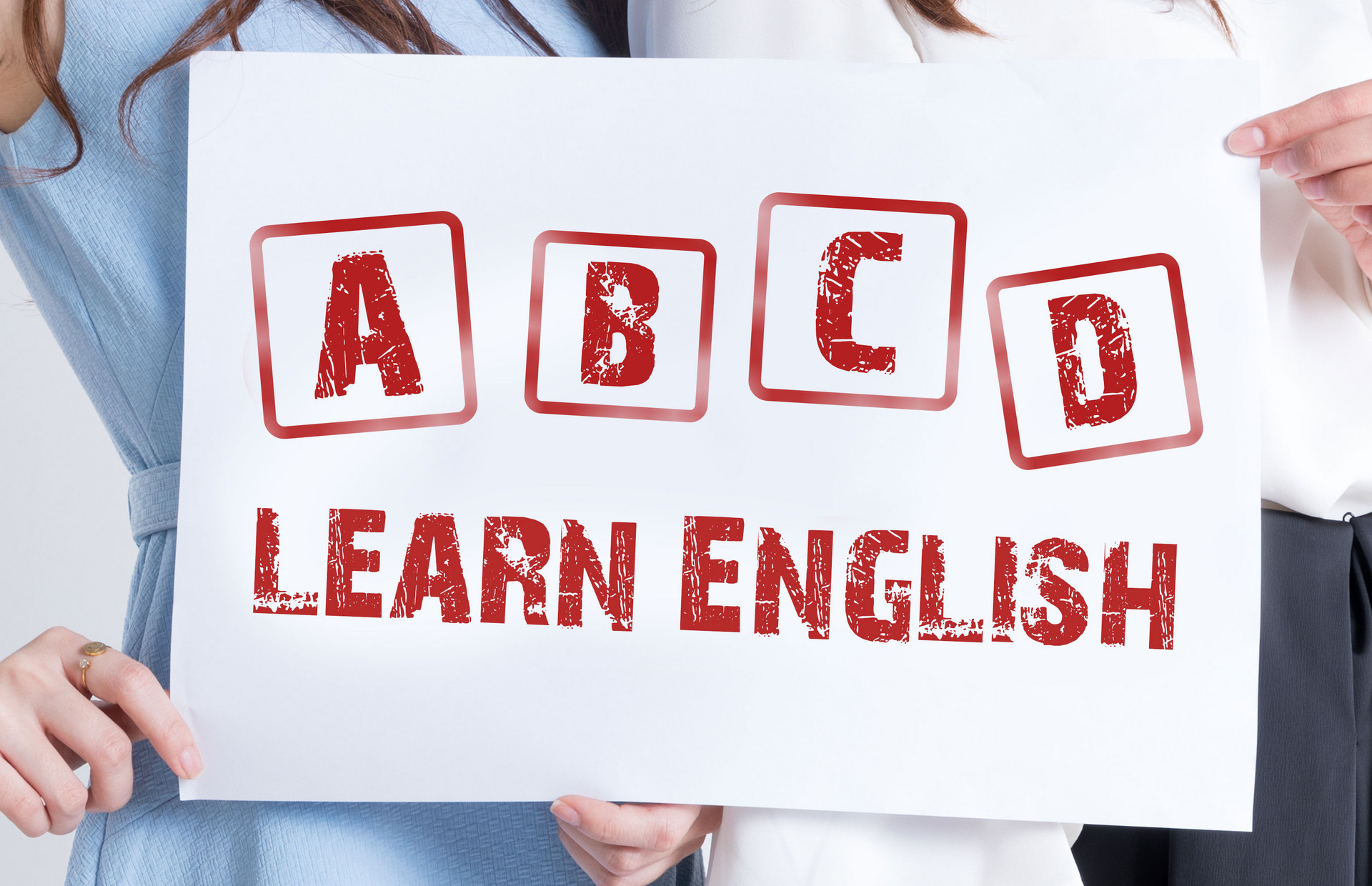 Chinese online English learning platform Acadsoc announced on Tuesday that it has secured nearly RMB100 million (US$14.79 million) in a series C2 funding round led by its existing shareholder GF Xinde Investment, less than three months after the company completed a series C1 round.

Acadsoc, fully known as Shenzhen Acadsoc Information Co Ltd, was registered in June 2013 to start its business by providing one-on-one English tutoring services. After it developed English courses for children in 2016, Acadsoc has gradually formed its English training services in six main areas oriented towards customers like children, business professionals, and students seeking for study abroad.

The company currently has over 10,000 full-time foreign tutors from countries like Britain, America, and Australia, with more than 50% of them from the Philippines, according to its website. The Shenzhen-based company has set up branches in Hong Kong, Britain, and the United States.

Acadsoc said the company will mainly use the proceeds to expand and upgrade its teaching staff, especially by enhancing the recruitment and management of foreign teachers. The company also plans to utilize advanced technologies like artificial intelligence (AI) and big data to help match students with suitable foreign teachers more efficiently.

According to Chinese business data provider Tianyancha, Acadsoc has raised a total of four rounds of financing before the new round.