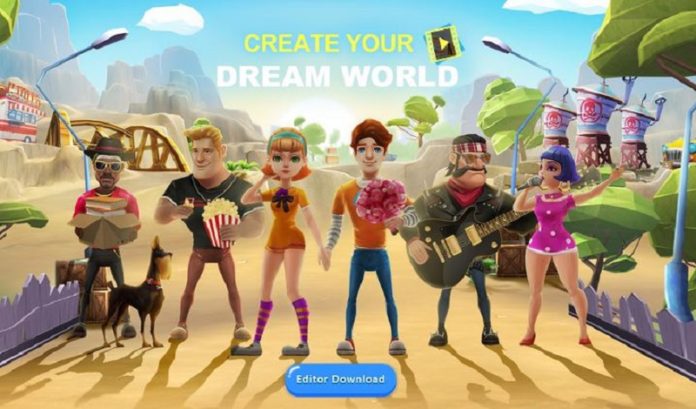 Chinese venture capital companies Northern Light Venture Capital and ZhenFund also participated in the round, which brought the valuation of Code View to RMB500 million (US$73.89 million).

The game design platform will be officially released on May 9, said the company cited by Chinese tech-focused online publication 36Kr.

Proceeds of this round will be used for product research and development, management and improvement of platform functions and communities, and developer and user support and incentives.

Update:
Northern Light Venture Capital released a statement in confirmation of the funding round on its WeChat official account on Thursday.