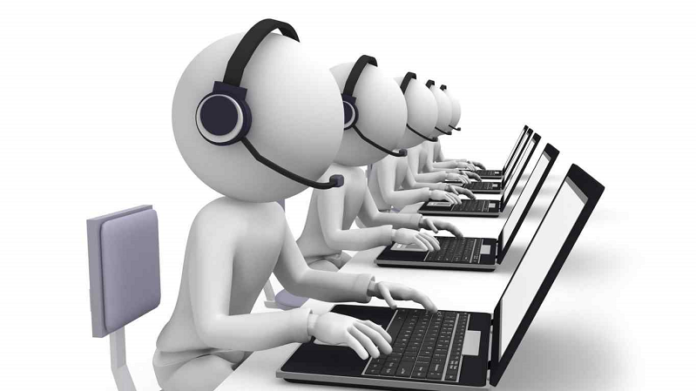 Chinese customer service robot developer XiaoduoAI has raised tens of millions of U.S. dollars in a series B round of financing led by venture capital firm Vertex Ventures, according to a statement released by the company last week.

XiaoduoAI has deployed customer service robots for more than 50,000 enterprises and served customers for over nine billion times by April 2019, says its website.

The number of customer service personnel (including sales) in China has reached nearly 10 million. Calculated by RMB30,000 (US$4,374) to RMB50,000 (US$7,290) annual salary per capita, the customer service industry represents a nearly RMB1 trillion (US$145.85 million) market, said Xia Zhijin, executive partner of Vertex Ventures.

Proceeds of this round will be used for business operation such as senior talent recruitment, office expansion, and new technology research and development.