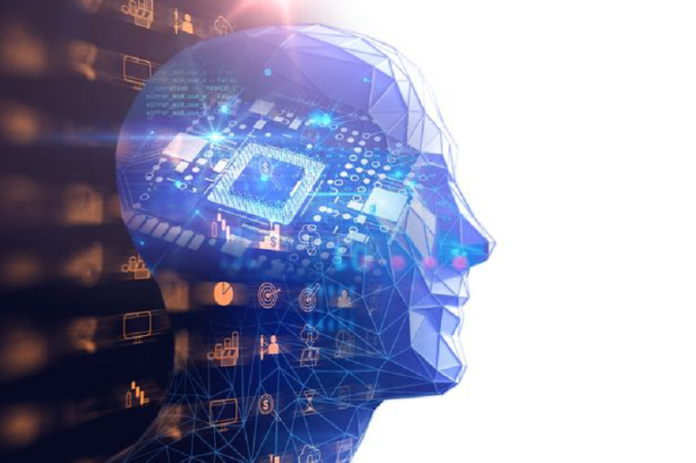 Chinese technology giant Tencent has led a US$24 million new round of financing in Prowler.io, a Cambridge-based artificial intelligence (AI) company, according to a statement released by Prowler.io on Monday.

Prowler’s software uses unsupervised methods based on a field of mathematics that deals with probabilities and doesn’t require massive data sets, which is unlike many AI companies who usually use supervised machine-learning techniques that rely on vast amounts of data.

"We are looking forward to Prowler.io applying its AI decision platform to a broadening range of customers, potentially including some of Tencent’s affiliate companies," said Ling Ge, Tencent’s chief European representative. She added that Prowler’s focus on data-efficient learning methods and "human-machine teaming" set it apart from other AI companies.

Proceeds of this round will be used to launch products and help the company move into new industry areas, including education.

The company previously raised £10 million (US$12.75 million) led by Cambridge Innovation Capital in 2017, and £1.5 million ($1.91 million) from Passion Capital, Amadeus Capital and Singapore’s Infocomm Investments in 2016.