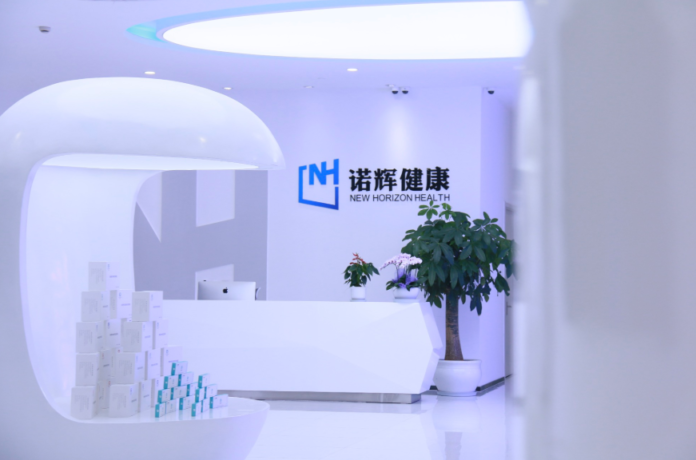 New Horizon Health, a Chinese company that primarily develops cancer detection and screening products, unveiled on Friday that it has secured US$66 million in a series C round of financing led by Hong Kong-based private equity firm VMS Investment Group.

New Horizon Health, founded in January 2013, develops detection and screening products for early-stage high-incidence cancers like rectal cancer and lung cancer. The company offers colorectal cancer products based on fecal gene analysis (FIT-DNA) technology that allows users to sample at home to discover signs of colon cancer and progress adenomas with a diameter of more than one centimeter. The company also enables patients to detect precancerous lesions earlier than regular blood tests.

Looking forward, the company is building its capabilities in big data and artificial intelligence (AI) to aid the development of its next-generation cancer screening technologies.

"Our mission is to help reduce the incidence and death rates of cancers by utilizing innovative biotechnologies to realize the early detection of precancerosis," said the company CEO Zhu Yeqing in the statement. Zhu said the company seeks to deliver early-stage cancer detection and screening products with higher clinical value to consumers worldwide.

This is the third investment raised by the Hangzhou-based company in the six years since its inception, which took its total fundraising amount to US$101 million. The company closed US$20 million in a series B round led by Qiming Venture Partners in August 2017. Legend Capital, SBCVC, and Chinese catering robot developer PuduTech, who backed its US$15 million series A round in January 2016, also invested in the series B round.

Proceeds will be used to further increase its investment in the research and development of new products, and speed up the clinical trials registry and the commercialization process.

Jack Ma Has "Retired" Three Times, And He Will Never Leave?