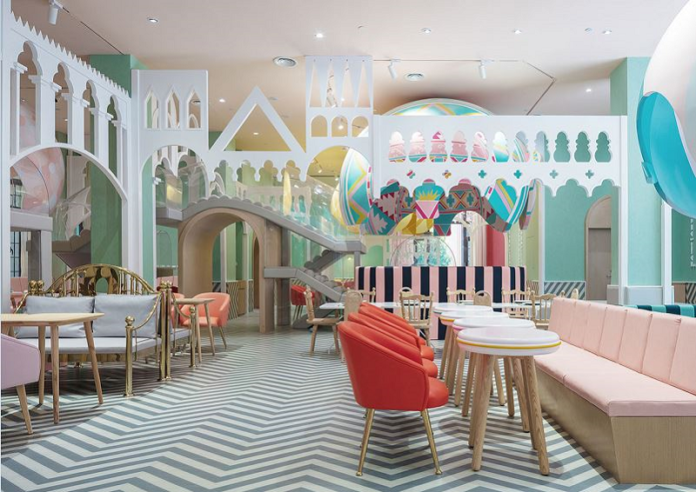 CMC Capital Partners, a Chinese investment firm founded by the former president of Shanghai Media Group Li Ruigang, announced on Wednesday that it has invested over RMB100 million (US$14.47 million) in a series B round of financing in Neobio Family Park, a parent-child activity center operator in China.

Founded in 2015, Neobio develops and operates 4000 to 8000 square meters’ indoor entertainment and leisure parks, targeting middle-class families in first- and second-tier cities in China. The company mainly serves families with children aged between one to 10, providing them with indoor places for entertainment, relaxation, dining, and education.

The Shanghai-based company raised tens of millions of yuan in a series A round from Chinese private equity firm Tangzhu Capital and investment firm Broad Resources in December 2018.