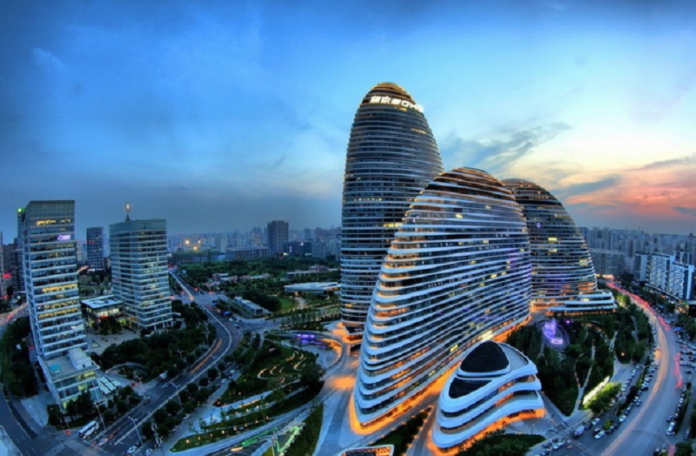 Chinese digital services provider Shenzhen Segi Information Technology announced on Monday that it has raised over RMB100 million (US$14.51 million) in a series B+ round of financing from a group of investment companies including GeniLink Capital, Jun Yuan Capital and Shenzhen Investment Holdings.

The announcement came less than one month after Shenzhen Investment Holdings unveiled that it had led an investment worth nearly RMB100 million in Shenzhen Segi Information Technology, which could be the first tranche of the series B+ round.

Shenzhen Segi Information Technology was founded in 2013 in southern China’s Shenzhen city to help corporate clients digitize the operation and management of real estate including office buildings, residential areas, hospitals, schools, among others.

The company has served over 15,000 real estate projects in 30 cities and provinces in China as of June 2019, covering an area of over one billion square meters, according to the company’s website. The company said that it has formed cooperations with Chinese electrical appliance manufacturer Midea Group, televisions maker Skyworth, heavy equipment manufacturer Sany, and Hong Kong-based property developer China Resources Land.

The informatization and digital management have become an irresistible trend in the real estate industry in recent years, said Jiang Haotian, founding partner of GeniLink Capital. The transaction represents our investment focus on the next-generation internet space.

Proceeds of this round will be used for technology research and development, and market expansion.

The company previously raised a series B round worth tens of millions of yuan led by China Merchants Ventures, a venture capital unit of Chinese state-owned China Merchants Group in 2017. It also closed a series A round led by Northern Light Venture Capital in 2016, without disclosing financial details, according to Chinese business data provider Tianyancha.