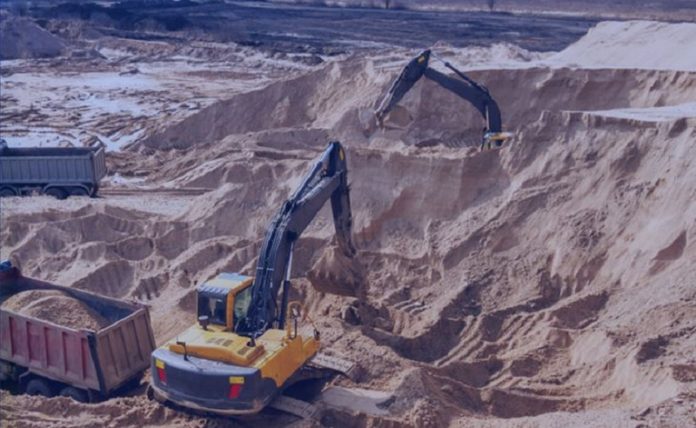 The firm has signed commercial contracts worth nearly RMB100 million (US$14.55 million) with mining enterprises in China, according to company statistics obtained by Chinese online publication 36Kr. The firm said that it also formed cooperations with several state-owned energy enterprises to build demonstration areas for the autonomous mining operation.

Proceeds of this round will be used for the commercialization of the company’s smart mining solutions and the deployment of unmanned mining operations.

VIPioneers raised an angel round from Cash Capital, a subsidiary of the Chinese Academy of Science, in September 2017. Financial details of the previous round were undisclosed.