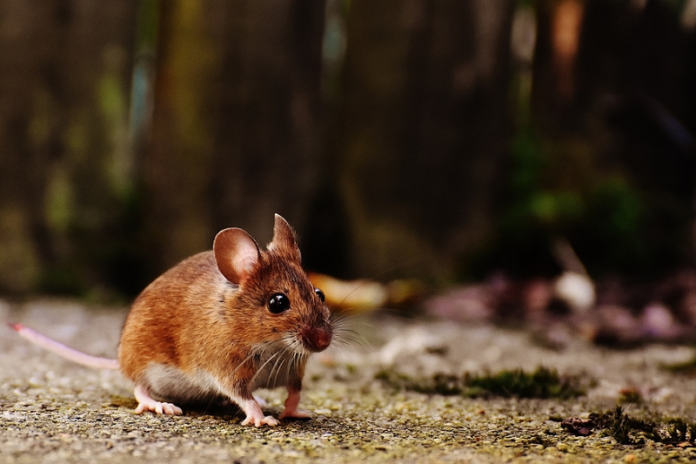 Biocytogen, a biomedical contract research organization (CRO) specialized in gene-targeted animal models and services, announced on Thursday that it has raised RMB543 million (US$77.11 million) in a series D round of financing.

The Beijing-based company introduced its RenMab Mouse platform at the American Association for Cancer Research (AACR) Annual Meeting in April 2019. The company claims that the platform is potentially best-in-class antibody discovery model that produces fully human antibodies directly from mice.

Proceeds of this round will be used for market expansion, product development, and service upgrading, as well as the construction of production bases for antibody services.

The company raised RMB410 million (US$65 million) in a series C round led by CMB International Capital, a wholly-owned subsidiary of China Merchants Bank, with participation from SDIC Venture Capital Management, 3E Bioventures, Cowin Capital and Oriza Holdings in April 2018.

It also completed a series B round led by China Gaoxin Investment Group Corp in November 2015 and a series A round from BioVeda China in March 2012. Financial details of the two rounds remained undisclosed.