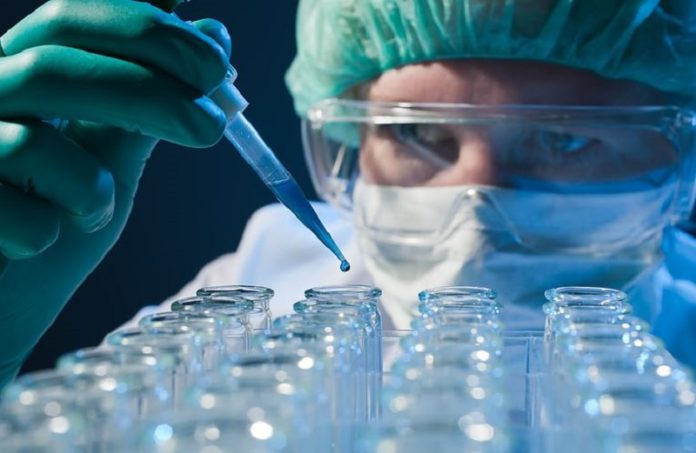 Yaoyanshe has served more than 200 projects for pharmaceutical companies, medical equipment makers and healthcare institutions at home and abroad. The company has offered services to over 800 hospitals.

"The development of medical innovation technology, influx of capital investment, and reform of the medical system in China will bring a new round of rapid development in the CRO industry," said Zhai Jia, managing director of Sequoia China cited by Chinese online publication iyiou.

Proceeds of this round will be used for scientific and technological product development, supply chain system construction, customer satisfaction improvement, and talent recruitment.