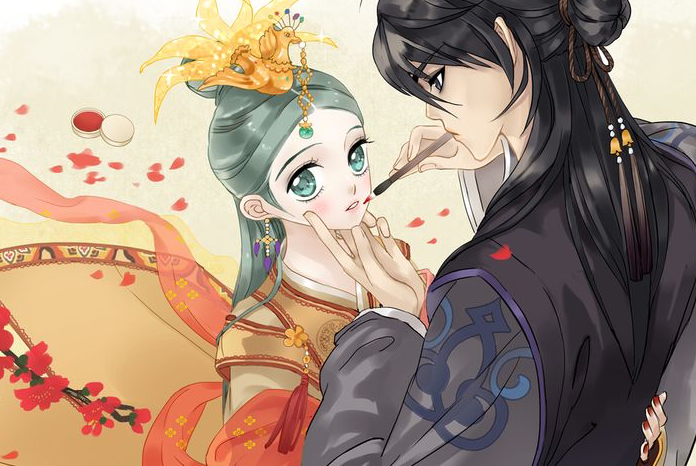 Chinese internet powerhouse Tencent has poured US$125 million into a new funding round in Kuaikan Manhua, an online and mobile platform for Chinese original comic artwork targeting young readers.

"Tencent is optimistic with the long-term development of the animation industry. That’s why we have been investing in the upstream and downstream of the animation industry in the past years, covering numerous comic marketplaces and studios that produce comics and cartoons," said Jeffrey Li Zhaohui, managing partner of Tencent Investment, in a prepared statement.

"This investment marks the continuous implementation of such [investment] strategy, which is also an important layout [of Tencent’s investment composition]," said Li.

The two companies aim to form close cooperation in the comic area, seeking to bring "new development" to the Chinese original animation industry by leveraging Tencent’s "long-term accumulation" in the arena.

The Chinese internet powerhouse injected capital into the comic upstart after it launched its own animation and comics unit, Tencent Animation, in 2012. Tencent Animation ranked second – only after Kuaikan Manhua – in the online comic market in China in terms of the number of monthly active users (MAUs) in 2018.

Kuaikan Manhua, which means "quick-scan comic" in Chinese, was founded in December 2014 by Chinese animation artist Chen Annie, who is well known by her pen name Great Annie. Beijing-based Kuaikan Manhua has so far earned over two billion users, over half of which are teenagers born after 2000, according to the aforementioned statement.

The start-up has recorded more than 40 million MAUs recorded as of January 2019, representing over half of the online comic market share, according to data on its official website.

Kuaikan Manhua will operate and develop independently upon the completion of the investment, said the company founder and CEO Chen Annie. Chen added that the firm will continue supporting Chinese original comics and developing their intellectual property (IP) used in commerce.

With a focus on the so-called "IP plus online community" strategy, Kuaikan Manhua is in the process of building an active online community for its post-2000 users. The firm will increase investment in product research and development, artificial intelligence (AI) and big data deployment, as well as staff recruitment to upgrade itself into "a tech-driven company."

Kuaikan Manhua has completed five funding rounds including this strategic investment from Tencent. Previously, Global investment manager Coatue Management LLC led its US$177 million series D round in December 2017. In January 2017, the company closed a series C round worth RMB250 million (US$34.93 million) led by China’s Tiantu Capital.