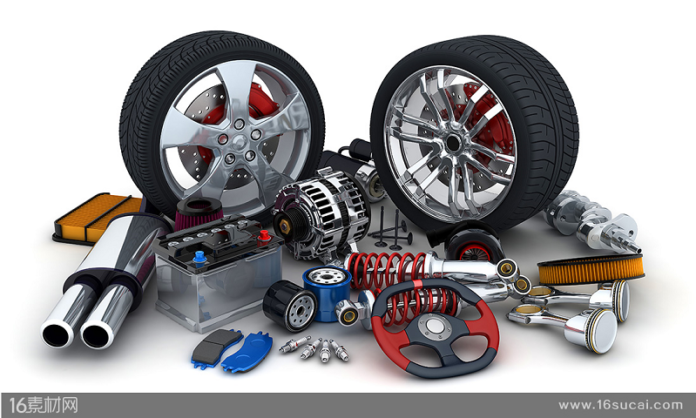 Chinese automotive parts supplier Mancando has raised RMB200 million ($28.19 million) in series A+ round of financing led by the country’s venture capital firm Legend Capital, according to a statement released on Monday.

The Guangzhou-based company primarily serves over 130,000 auto repair factories in 18 Chinese cities and provinces including Beijing, Zhejiang, Shandong and Chongqing, through a network of 1,600 outlets.

Proceeds of this round will be used for the expansion of warehouses in 18 provinces, the construction of 150 direct flagship stores and the joining of 2,000 service providers. The company also plans to use the proceeds in new product introduction, strategic level project reserve development and talent introduction.