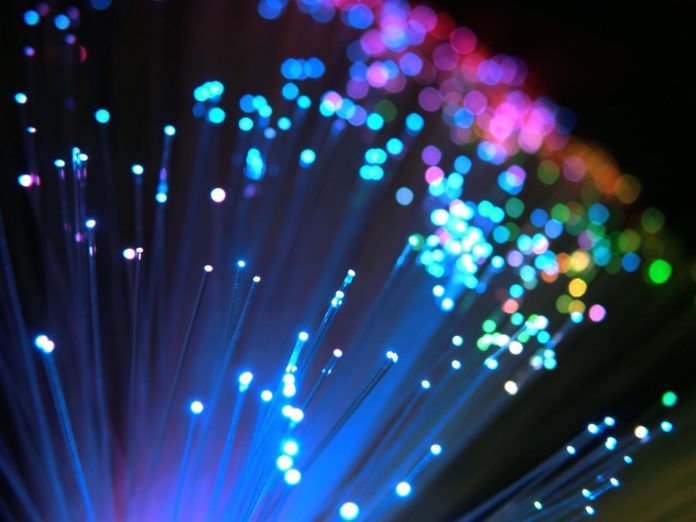 Shanghai-based investment firm Ivy Capital and ECC also participated in the funding round.

Founded in 2018, Raysees specializes in developing semiconductor optics to support the computing power of optoelectronic chips.

Due to high technical bottleneck, high cost and patent barriers, only a small number of companies can achieve VCSEL mass production in China. Generally speaking, VCSEL develops not as well as expected. Although some chip design manufacturers steps into the field, they still highly depend on suppliers abroad because of lagging technology.

Fu Lei, co-founder of Ivy Capital, said, "China is at the primary stage in the field of photoelectric chip and optical sensing. There will be a big market volume in the future with the development of AI, IoT (Internet of Things) and sensing technology," according to ECC.

Raysees has so far completed two rounds of funding. It closed tens of millions of RMB in an angel round from investors including Xi’an-based high-tech incubation and venture capital firm Cas Star and ECC in 2018.