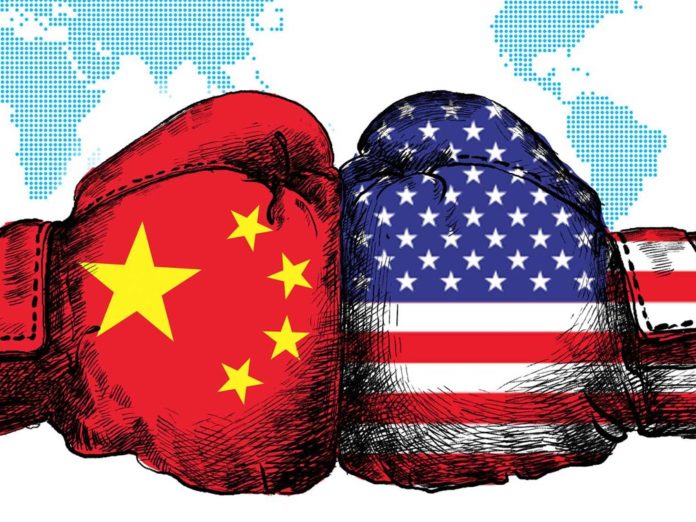 The U.S. Department of Commerce said on Monday that it has added 28 Chinese organisation into its so-called Entity List, restricting its ability to do business with American firms.

The move is announced just days before a trade negotiation that high-level Chinese and American officials are having on October 10 in Washington.

MEGVII officially announces on Tuesday that it strongly protests against it that it has been blacklisted by the U.S. government without any factual basis.

"We operate in accordance with the law and rules and strictly enforce data privacy and security policies. We will keep communicating with the U.S. government with regards to the matter," said MEGVII in the announcement.