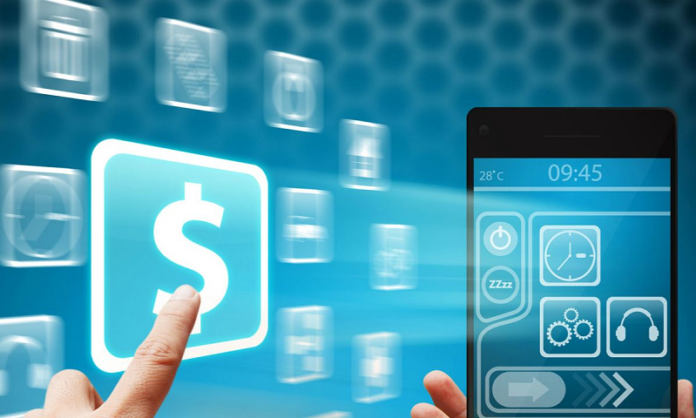 XTransfer, a Chinese cross-border financial technology company dedicated to serving foreign trade business-to-business (B2B) enterprises, has raised US$15 million in a series B1 round of financing led by eWTP Technology & Innovation Fund, a US$600 million investment vehicle launched by Chinese e-commerce giant Alibaba in May 2018.

Existing investors including China Merchants Group, 01VC, Yunqi Partners and Gaorong Capital also participated in this round, according to a statement released on Thursday.

XTransfer’s business model relies on its foreign exchange products, withdrawal fees for cross-border payment, and value-added services including as supply chain finance. The company is based in Shanghai with offices in Hong Kong, U.K., Canada, Japan, Australia and the U.S.

“XTransfer greatly reduced the cost of SMEs for their global business. We strongly agree with the company’s business positioning and development vision, and believe the financial technology companies represented by XTransfer will play very much important role in the process of building a new global financial network,” said Jiang Dawei, partner of eWTP Fund.

Proceeds of this round will be used for international financial networks expansion, financial license applications, team and technology upgrades, and market promotion.