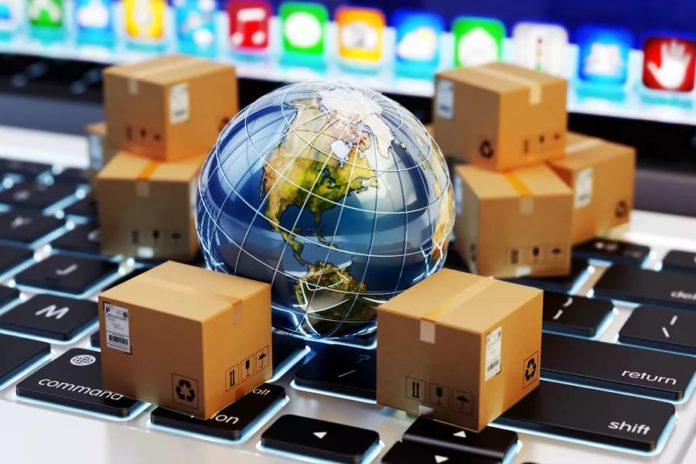 Existing investors including Frees Fund and investment company Bertelsmann Asia Investments (BAI) owned by Bertelsmann also participate in the round.

"Club Factory has a worldwide user base of more than 70 million with 40 million users coming from India alone," said the company in a statement.

According to a report by Indian technology-focused online publication ReviewTech, Club Factory entered into the India market in 2016 and started as an analytics company and made contracts with over 100,000 manufacturers and suppliers. It was installed on 12.18% of smartphones as of November 2018.

Club Factory has developed a platform named Marketplace where any qualified India seller can do business without paying commission. The firm also becomes the first e-commerce in India that allows both the buyers and sellers to communicate with each other via Club Factory-developed communication system.

"We want to realize the localization of the platform by attracting more local people into our system via lowering the transaction costs," said Aaron Li Jialun, founder of Club Factory.

"India ranks third based on purchasing power parity (PPP), and has the second-largest population in the world, which leads a diversified market demand," said Li.