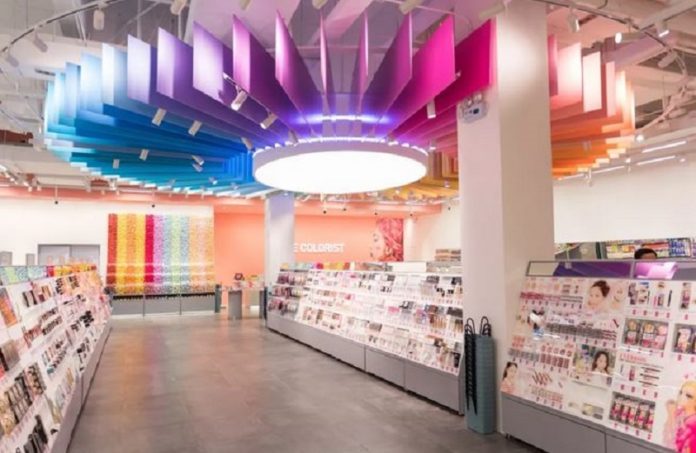 Existing investors Matrix Partners China and Heizao Capial also participated in this round, which brings the company into the unicorn club at a valuation of US$1 billion.

KK Group, formally known as Guangdong Kuaike Electronic Commerce Co., Ltd., was founded in 2014 as an O2O e-commerce platform to provide a variety of cross-border products like snacks, beauty makeup, and personal care products. The company developed into "a one-stop imported products marketplace" with the combination of offline stores and online channels.

The company now owns three brands: KK Guan, KKV and The Colorist. It has .already laid out hundreds of brick-and-mortar stores in over 70 first- to third-tier cities in China including Shanghai, Beijing, Guangzhou, Shenzhen and Wuhan

Proceeds of this round will be used to promote its multi-brand strategy and strengthen the overseas supply chain. The company also plans to upgrade the KK e-commerce project to formally enter the new social e-commerce field.

China’s Ping An To Pick Up Shares In Edtech Unicorn iTutorGroup...