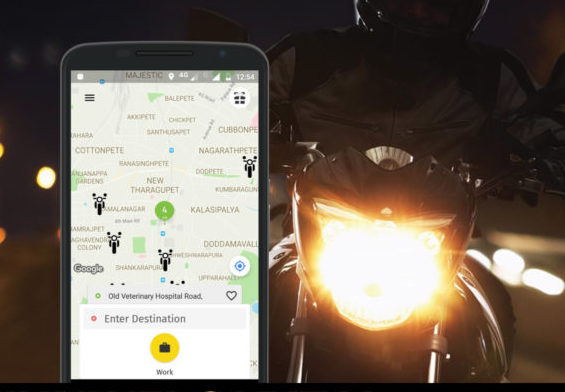 Indian bike-hailing start-up Rapido has raised US$55 million in a series B funding round from Chinese venture capital fund Shunwei Capital which is co-founded by Chinese electronics company Xiaomi’s co-founder Lei Jun.

Proceeds from the round will be used to expand its market to 100 cities in India and upgrade its technology.

Aravind Sanka, Rapido’s co-founder said in a statement that the company aims to provide daily commuting service at a low price by making use of the already existing 200 million motorbikes in India. The company believes that motorbike-sharing system is a solution to Indian transportation building and can help India to deal with the traffic jam and air pollution.

Rapido has so far completed a total of US$78.4 million in nine rounds of financing, according to Crunchbase.