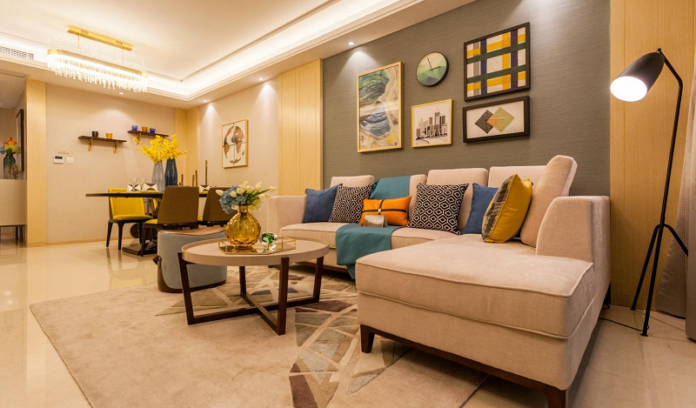 It is the first stock market listing by Chinese long-term apartment rental companies in the U.S. The company, under the ticker symbol “QK”, offered 2.7 million American Depositary Shares (ADS) at a price of US$17 apiece, at the bottom of its previously indicated price range of US$17 to US$19 per share. Qingke’s stock price closed at US$17.64 per share on its first trading day, up 3.76% over its IPO price.

Qingke manages nearly 100,000 rental units in Beijing, Hangzhou, Nanjing, Wuhan, Suzhou and Shanghai, which is the most important market with more than 60,000 units. The average pre-tax monthly rent of the apartment is RMB1,149 (US$164) as end of June 2019.

Qingke said in the prospectus that the proceeds from the IPO will be used to expand the number of apartments, and invest in technology upgrades and infrastructure improvements.