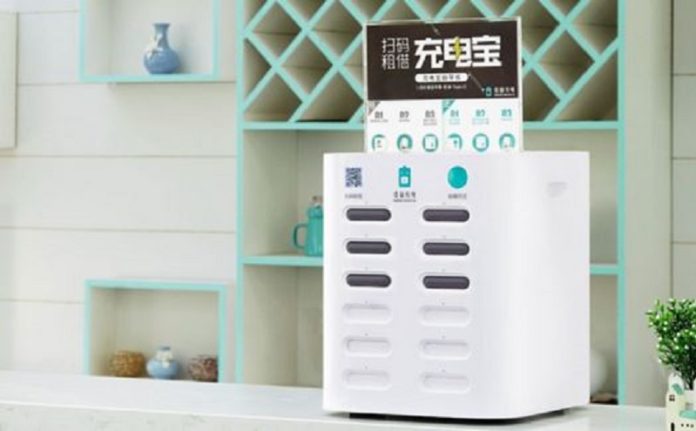 Energy Monster, a Chinese power bank sharing start-up, has completed a RMB500 million (US$71.31 million) in a series C round of financing led by SoftBank Ventures Asia.

People close to the transaction revealed to 36Kr that due to the large number of investors involved, some institutions are still following the relevant process, but the amount of financing and participants have been confirmed.

Existing investors including Hillhouse Capital and Shunwei Capital also poured money in this round.

The new round comes as the number of Chinese users of shared power bank will reach 305 million in 2019, and the number in 2020 will increase to 408 million, according to data from iiMedia Research.