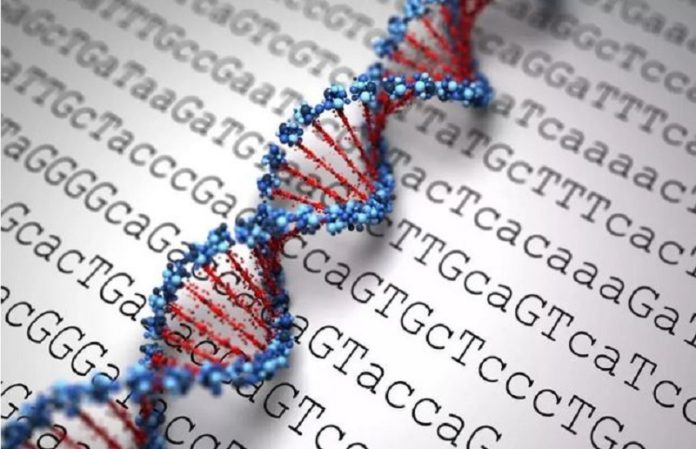 The company has received more than RMB600 million (US$85.73 million) in previous financing rounds before the latest.

The development of tumor precision medicine has entered the fast track, and the competition for clinical tumor molecular detection and liquid biopsy has become increasingly fierce. Earlier this year, two other leading companies in the field of oncology NGS testing, Genetron and Genecast Biotechnology, also secured huge amounts of financing.