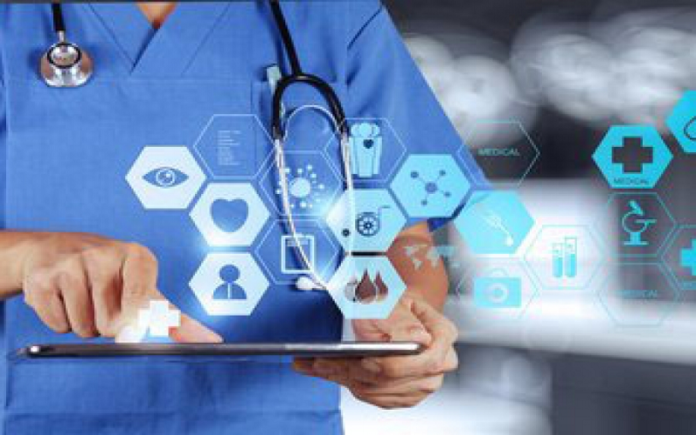 Changfeng is a comprehensive pharmaceutical company dedicated to providing high quality respiratory system drugs worldwide. Since its inception, the company has focused on the global development of respiratory disease, the company has been successful in establishing an advanced inhalation agent R & D base and production facilities to meet the global high-end market.

Currently, the company has more than 20 research projects in China, the United States, Europe and other domestic and international markets, covering several drugs for respiratory disease.

With the development of industrialization and aging, respiratory disease has become a common disease in the world. Asthma, COPD and rhinitis are estimated to number more than 300 million people in China, and the population is still growing rapidly.

In July 2019, the State Council issued its opinion on implementing health China Action, which officially ranks China’s chronic Obstructive lung disease on a par with cancer, cardiovascular disease and diabetes, one of the four major diseases that severely affect the health of citizens, greatly affecting the quality of life.

Inhalant is the world’s most highly protected niche, and is the gold standard drug for respiratory disease. CF Pharmtech brings together an international team of experienced inhalant drug delivery technologists, from the establishment of a number of professional Chinese inhalation drug R & D, production of the subsequent backbone. At present, the company has begun to actively lay out new drug research and development on the basis of existing ramming.

"Our startup team has been following the international pharmaceutical philosophy for many years, organizing multi disciplinary talent to continuously tackle key technical issues and overcome the challenges in the development of inhaled pharmaceutical products," said Dr. Wenqing Liang, chief executive officer of CF. "We look forward to the early realization of high-quality, low-cost high-end drugs in the global market, so that people can rest assured that the drug produced by Changfeng Pharmaceutical."