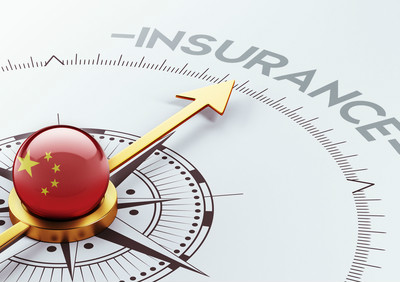 Third-party global insurance technology platform Nanyan Group has completed a series B2 round of financing worth more than 100 million Renminbi. Bank of China International led the investment, and a number of existing shareholders also participated in the fintech investment.

Banyan was established in 2015 to provide insurance companies, reinsurers and intermediaries with a comprehensive intermediary-insurer-reinsurance solution SaaS platform. It aims to optimize the entire process of insurance business through big data and artificial intelligence, so as to optimize the cost structure and improve service efficiency.

The financing comes as Nanyan has formally announced the completion of its acquisition of Medilink-Global intermediary, a health-insurance TPA service. Founder of Medilink Global, a Malaysia-based independent services company specializing in third-party management of health insurance, continues to be a senior adviser to Nanyan after the acquisition.

Medilink currently has more than 1,700 direct payment hospitals in China, covering 24 provinces and 188 cities, and a foreign direct payment network covering 1.36 million hospitals in 150 countries and regions. After the completion of the acquisition, Nanyan will upgrade its platform to MGA + SaaS + TPA, providing fully end-to-end service.