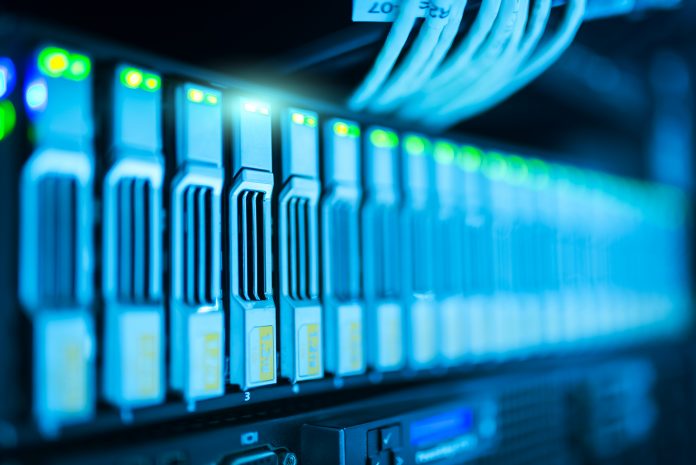 Chinese hyper-converged infrastructure product manufacturer SmartX has successively completed series B+ and series C rounds totally worth RMB200 million(US$28.56 million). The series B+ round was led by Vertex Ventures, and existing investor Matrix Partners China participated; the series C round was co-led by Tianjin Venture Capital and HUA Capital, with participation from F&G Venture.

At present, SmartX focuses on industries that are highly dependent on IT infrastructure, such as finance, healthcare, manufacturing, commercial chains, and real estate, and has accumulated a large number of leading industry customers, including Bank of Communications, Taikang Insurance Group, Guotai Junan Securities, Haier, BOE, Evergrande Group, as well as foreign customers such as SBS and Cafe24. According to a IDC report, SmartX has ranked third in China’s hyper-converged infrastructure market.

In addition, SmartX in partnership with Intel has released a 100μs ultra-low latency hyper-converged solution, and jointly launched a new generation of IT infrastructure solutions based on Chinese hardware ecology with well-known domestic hardware manufacturers such as Huawei and Sugon.

After years of development, the application scenarios of hyper-convergence have expanded from VDI and branch scenarios to key business scenarios such as databases and innovative scenarios such as containers and edge computing. Gartner predicted that after years of rapid growth of up to 50%, the hyper-converged market will still maintain a rapid growth of up to 23% before 2023, and the Chinese market will also maintain this growth rate. The implementation of "new infrastructure" and the increase in demand for digital transformation of enterprises have also brought new development opportunities to Chinese local hyper-converged manufacturers.

The start-up previously raised a RMB100 million series B round led by Matrix Partners China in August 2017.