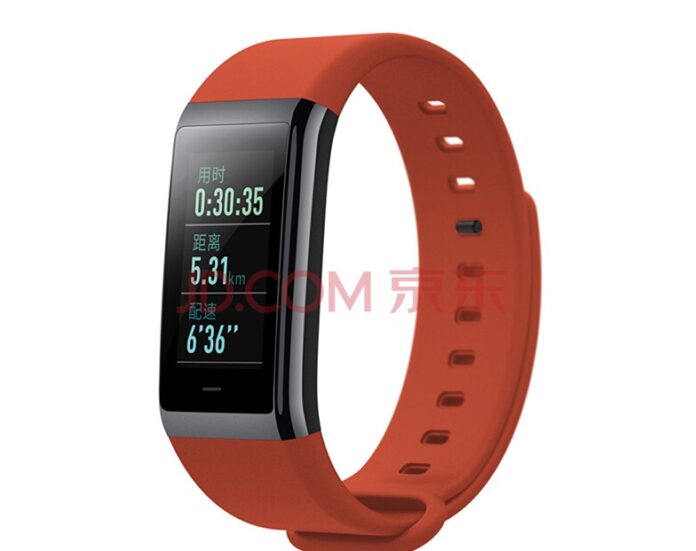 Tesla and Xiaomi bracelet, made by Huami, will jointly create a smart watch. There are no details about Tesla and Huami Technology Nuohao products, but it is speculated that this watch will have the possibility of turning on and off Tesla electric cars.

An article published by Huami Technology founder, chairman and CEO Huang Wang revealed this news. He shared the official announcement of the public smartwatch and also stated that the date of the new product release is September 15.

Alibaba Investing US$3 billion in Grab? Alibaba: No comment

According to sources, Alibaba is negotiating to invest US$3 billion in Grab, an online ride-hailing company focused in Southeast Asia. In response, Alibaba said it has no comment."

Starbucks and Sequoia China established an investment company in China

Among them, Shenzhen Sequoia Antai Equity Investment Partnership (Limited Partnership) is the company’s executive affairs partner. The two parties will carry out strategic investment and commercial cooperation in the new generation of catering and retail technology.

The company is wholly-owned by iFlytech Co., Ltd.

Fan Yifei, deputy governor of the central bank, wrote an article that the People’s Bank of China is steadily advancing the digital RMB research and development pilot work.

The digital renminbi is a digital legal currency issued by the People’s Bank of China. The designated operating agency participates in the operation and exchanges with the public.

Based on the broad account system, it supports the loose coupling function of bank accounts, which is equivalent to banknotes and coins, has value characteristics and legal compensation, and supports controllable anonymity.

Up to now, the nationwide cybersecurity and informatization system has suspended the update of 64 websites, and in conjunction with the telecommunications authorities, cancelled the license or filing of illegal websites, and closed 6,907 illegal websites; relevant website platforms closed more than 860,000 illegal and illegal account groups in accordance with user service agreements.