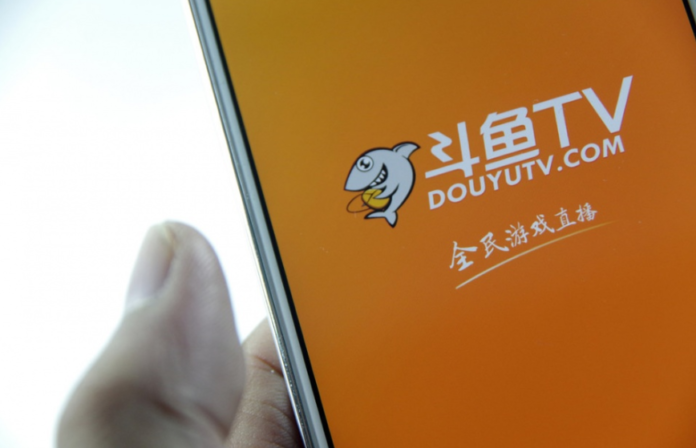 Douyu applies to delist from US stock exchange, in preparation for Huya merger and Tencent takeover

Today, Douyu has submitted a privatization and delisting application to the SEC and is awaiting approval. Douyu stated that the Douyu and Huya, live streaming platforms in China, have previously signed a merger plan and are expected to complete it in the first half of 2021.

Its financial report also mentioned that according to the merger agreement, Douyu will merge with Huya through a share swap and become a wholly-owned subsidiary of Huya.

After the transaction is completed, and before the merger, the shareholders of both parties will each hold 50% of the total common shares of the combined company on a fully diluted basis.

At the same time as the merger, Douyu and Tencent signed a transfer agreement, according to which Tencent will allocate the benefits of its "Penguin E-sports" branded game live broadcast business to Douyu at a price of US$500 million.

By acquiring the shares of all parties, Tencent will become the largest shareholder of the combined Douyu-Huya company and will have more than 60% of the voting rights.

On the evening of November 11, SMIC announced the third quarter financial data on the Hong Kong Stock Exchange.

Dr. Gao Yonggang, Chief Financial Officer of SMIC, said that the forecast for full-year revenue growth has been revised up to 24%-26%.

The main reason for the substantial increase in revenue and net profit in the quarter is that the demand for SMIC’s mature platform products continues to increase in the context of localized substitution.

On November 10th, local time in the United States, TikTok filed a lawsuit in the U.S. Court of Appeals in the District of Columbia, applying for the court to stop the Presidential Order issued by President Trump on August 14th, which asks parent company ByteDance for a compulsory spinoff of TikTok by November 12th.

TikTok stated that CFIUS has not yet provided any substantial feedback on the comprehensive data privacy and security framework proposed by TikTok. As the presidential decree is approaching and its execution has not been extended, TikTok had to appeal to the court.

First, developing countries have insufficient investment in digital infrastructure, and the global digital divide has further widened. Poverty reduction and development still have a long way to go.

Quest Mobile stated in the latest report that Chinese travel business has picked up in Q3, and the number of active users of travel ticketing platform App has increased linearly. Apps in the travel service industry are mainly launched through the headline media, and graphic information flow is currently the main type of advertising that reaches users.

The advertising of tourism service products reaches the population basically in line with those who actually have travel needs, but they are more inclined to the middle-aged and young people in terms of age.

CITIC Securities issued a research report stating that yesterday, the State Administration for Market Regulation issued the "Guidelines for Antitrust in the Field of Platform Economy (Draft)." The newly proposed regulation will have limited overall impact on Tencent, CITIC Securities said.