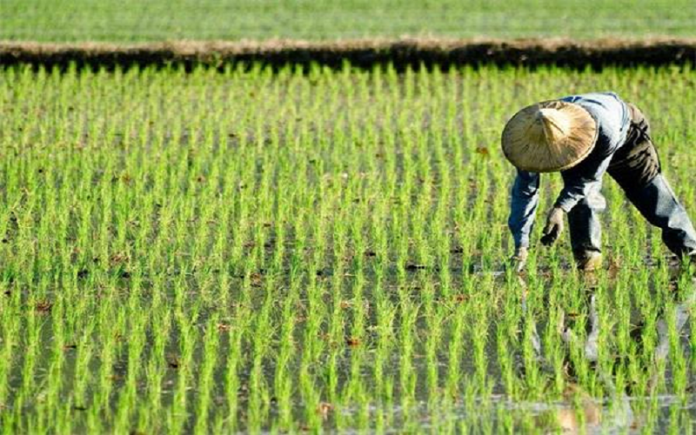 Guangzhou Jifei Technology Co., Ltd., or XAG, announced the completion of a new round of RMB1.2 billion yuan of financing, led by Baidu Capital and Softbank Vision Fund Phase II.

This is by far the largest commercial financing in the field of agricultural technology in China.

Peng Bin, CEO of XAG, said that the company’s current goal is to build an unmanned agricultural drones ecosystem and solve the problem of insufficient and aging agricultural labor with more efficient production methods.

XAG is currently one of a few Chinese technology companies that focuses on the field of agricultural technology and has successfully developed a product matrix around "unmanned farms". The company has went through a few stages:

From 2007 to 2012 was the product exploration and development period. At that time, the drone market was focused on three sectors, including aerial imaging, precision delivery, and aerial performance. The team chose the precision delivery field based on its own background and advantages, and had conducted discussions with logistics companies.

Since 2013, XAG has gradually entered the field of agricultural drones. Peng Bin believes that China uses less than 10% of the world’s land to feed 20% of the population. However, due to the rapid loss and aging of agricultural labor in recent years, China’s agricultural production efficiency needs urgent improvement.

The company has obtained the assistance of various industrial resources, and will accelerate its penetration into rural villages and towns in terms of channels in the future, and promote the application of AI and robot technology in agricultural scenes.