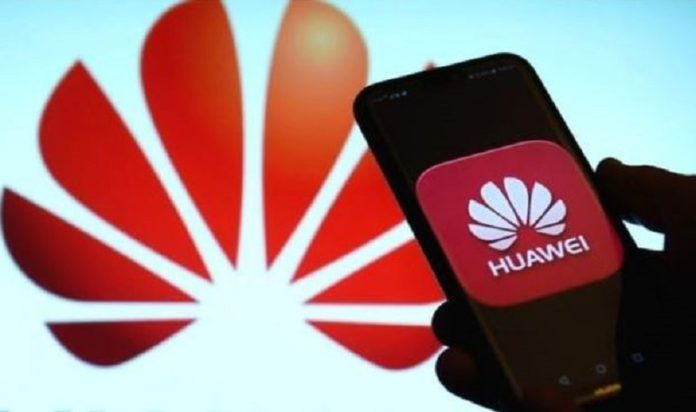 Carson Block, the founder of Muddy Waters, a well-known short-selling agency, questioned JOYY on Wednesday and announced a short position on the company.

BIGO is an overseas video social platform acquired by JOYY in 2019. At the end of 2018, it claimed to have 225 million registered users and more than 40 million monthly active users. Baidu announced recently that it intends to acquire YY live streaming business, and the impact to that deal is unknown at this point.

According to a Reuters report, the Vietnamese government said that the Vietnamese factory built by Apple’s main supplier Foxconn for US$26 million has produced the first batch of display panels this week.

Foxconn entered Vietnam for the first time in 2007. Previously, the three factories in Vietnam were relatively small. However, considering the cost issue, Vietnam has become one of Foxconn’s main business expansion areas in the past two years.

The plant currently has an annual production capacity of 20,000 panels, and Foxconn is planning to expand the plant and eventually hopes that the annual output can reach 1 million panels.

The iPhone 12 series is already on the market. The screen panels this time are mainly supplied by Samsung, with LG Display also participating as the second supplier.

Earlier, there was news that Chinese screen maker BOE had accepted Apple’s quality review twice in order to supply screens for the iPhone 12 series, but reports from Korean media claimed that the recent second attempt failed.

According to reports, some senior members of the ruling party in Russia submitted a draft law. According to the draft, Russian regulators will be able to restrict Internet users’ access to Twitter, Facebook and YouTube.

The draft is aimed at countering the censorship of Russian media by some US platforms. According to this draft, Russian prosecutors, after consulting with the Ministry of Foreign Affairs, can determine that foreign Internet platforms’ restrictions on content violate the rights of Russians. The corresponding penalties will include fines and partial or full restriction of access to these infringing platforms in Russia.

China Mobile’s 5G terminal sales reached 85 million, and it is expected to exceed 100 million by the end of the year

Yesterday, at the media communication meeting of the 2020 China Mobile Global Partner Conference, Wang Hengjiang, deputy general manager of China Mobile, revealed: "Now China Mobile’s 5G terminal sales have reached 85 million, and by the end of the year it will exceed 100 million."

Car navigation will be a key area of ​​strategic cooperation between the two parties. Audi and AutoNavi Maps, a subsidiary of Alibaba, began cooperation in 2006 to provide Audi customers with AutoNavi map data services.

The two parties further deepen their cooperation: AutoNavi will cooperate with Audi in the areas of navigation software, navigation map data, high-precision data, for the first time. In addition, both parties are developing new functions including underground parking lot navigation, lane-level navigation and exclusive navigation for new energy vehicles.

Tencent Music Entertainment Group announced yesterday that it has reached a strategic cooperation with Wave, a leader in virtual performance services, and will invest in it in the form of equity.

According to the cooperation agreement, the two parties will further jointly explore the blue ocean market for virtual concerts. Based on its leading edge in the Chinese market and improving the music entertainment ecosystem, TME will conduct exclusive broadcasts of Wave Show in China on all platforms such as QQ Music; at the same time, both parties will also jointly develop high-quality virtual concert content for TME live, an innovative performance brand under TME.

The person in charge of Baidu Health said that in the future, Baidu Health will continue to pay attention to the progress of the new vaccine, and will launch more "targeted" health special services in response to the segmented needs of different user groups, shorten the user’s vaccination path.

China Mobile said that it will launch a mobile phone super SIM card, which can be used as a meal card, access card, transportation card, car key or 5G electronic signature, and more.

Lei Jun, the founder of Xiaomi Technology, said at the Yabuli Enterprise Forum that Xiaomi has invested in 110 smart equipment companies in three years, and believes that the future of smart manufacturing is unmanned fully automatic factories.

Chinese co-living startup Danke Apartments saw its hares down nearly 15% before the market. There are market rumors that Chinese real estate agency Woaiwojia is likely to acquire Danke, as the latter has fall into liquidity problems. But insiders say that since the cumulative loss of Danke has exceeded RMB6 billion, and Woaiwojia is unlikely to buy the startup.