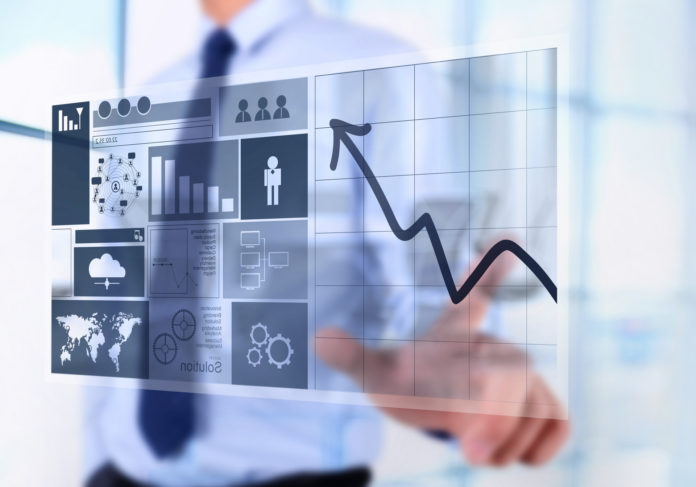 Regarding the rumors of a shortage of automotive chips, Xpeng and Li Auto and other Chinese EV maker said that their respective companies have not been affected, and production and operation are all normal.

NIO said that it has no impact for the time being and it has been prepared for it in advance. The data shows that although the monthly delivery volume of some EV manufacturers has increased by up to three digits year-on-year, due to the small base number, the consumption of components including chips is relatively small.

Among them are the wholly-owned subsidiaries of Ant Group, as well as Greenland Finance, Hong Kong Lianyirong, and Beijing MinIPO formed a consortium to obtain a wholesale digital bank (DWB) license, which will set up a digital bank temporarily named as GLL Bank.

Resso, a music product owned by ByteDance, was recently named one of the best Android apps on Google Play in 2020.

Resso is a music streaming platform under ByteDance for overseas markets. It started trial operations in India and Indonesia in December 2019 and officially launched in March this year.

In addition to listening to songs, Resso also has social functions. Users can directly make GIFs and videos with music accompaniment on Resso, customize lyrics posters, and communicate with other users in the comment area.

As of September this year, Resso has received 15.2 million downloads on the App Store and Google Play.

Both parties will support each other’s development with corresponding resources and services, and explore the construction of an IT and insurance financial service ecosystem.

The Tianyan Check App showed that on December 3, Alibaba Cloud Computing Co., Ltd. had an industrial and commercial change and a new "translation service" was added to its business scope.

The company was established in April 2008 with a registered capital of RMB1 billion RMB. The legal representative is Zhang Jianfeng. Its business scope includes the operation of telecommunications business; and others. It is wholly-owned by Hangzhou Zhenxi Investment Management Co., Ltd.

Next year’s conference is planned to be held in early July. The main venue will continue to be located in the Expo area, and the innovative application exhibition will be arranged in Hall H1 and H2 of the World Expo Exhibition Hall.

Chen Mingbo, deputy secretary-general of the Shanghai Municipal Government, said that next year the conference will continue to adhere to online and offline linkages, and carry out online live broadcast and cloud exhibitions.