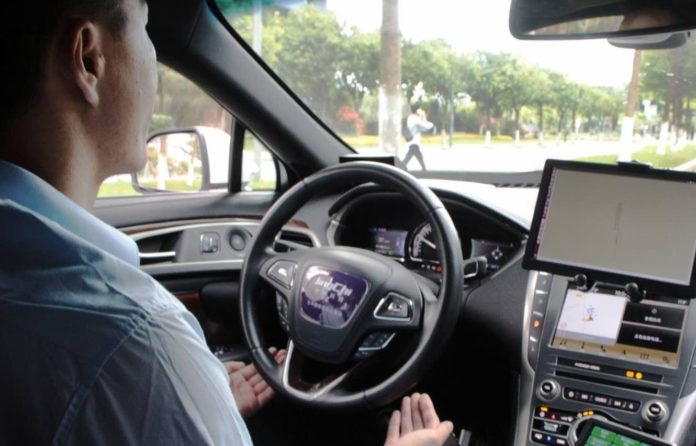 After SAIC Volkswagen and FAW Volkswagen were reported to face the possibility of a production shutdown due to a shortage of key components and chips, whether other automakers will also encounter the same difficulties has once become a hot topic in the industry.

SAIC Volkswagen recently stated to Chinese media that due to the shortage of global chip industry supply, the production of individual models of SAIC Volkswagen has been affected to a certain extent.

At present, only part of the factories have stopped production, which is temporary. Production adjustments are now being made. Customer delivery of related vehicles has not been affected.

Although the rumors of production discontinuation are unclear, the fact of chip shortages has undoubtedly shrouded the entire automotive industry in uncertainty. Li Shaohua, deputy secretary-general of the China Automobile Association and Minister of Industry Development, said that the problem of chip supply shortage is real, but it is not as serious as some media reports.

The superimposed influence of multiple factors has caused the contradiction between chip supply and demand to appear concentrated in this time period. Li Shaohua believes that due to the shortage of chip supply, the production of some companies may be greatly affected in the first quarter of next year.

However, for the whole year of next year, the impact of the chip shortage will not be too bad, and it is still difficult to make a quantitative estimate. He also reminded that because companies in all links of the industry chain are lengthening the stocking cycle, coupled with the short-term chip production capacity is still insufficient, the rise in chip prices may be inevitable.

Guo Shuqing, Chairman of the China Banking and Insurance Regulatory Commission, pointed out that a small number of technology companies dominate the micro payment market and have the characteristics of important financial infrastructure.

Some large-scale technology companies are involved in various financial and technological fields, and cross-border mixed operations. The government must pay attention to the complexity and spillover effect of these institutional risks and eliminate new systemic risks.

It was learned from the National Space Administration that at 6:59 on December 8, the Chang’e-5 ascender was de-orbited in accordance with ground instructions and landed at a scheduled landing near 0 degrees longitude of the lunar surface and 30 degrees south latitude at about 7:30 point.

Experts said that the Chang’e-5 ascender has successfully completed its mission, and the controlled de-orbiting and landing of the ascender can prevent it from becoming space junk and avoid affecting the subsequent lunar exploration missions of the international community.

On December 7, the Information Center of the Ministry of Agriculture and Rural Affairs and Huawei Technologies Co., Ltd. signed a strategic cooperation agreement in Dongguan City, Guangdong Province.

According to the strategic cooperation agreement, the two parties will focus on 5G, big data, Internet of Things, cloud computing, artificial intelligence, blockchain and other modern information technologies, innovating in the agricultural and rural areas to carry out multi-level and multi-form application scenarios exploration.

Haier Zhijia applies for a patent for semiconductor refrigeration equipment

The Tianyancha App showed that Haier Smart Home Co., Ltd. recently added a piece of patent information on "semiconductor refrigeration equipment". The publication date of the patent application is December 4, 2020.